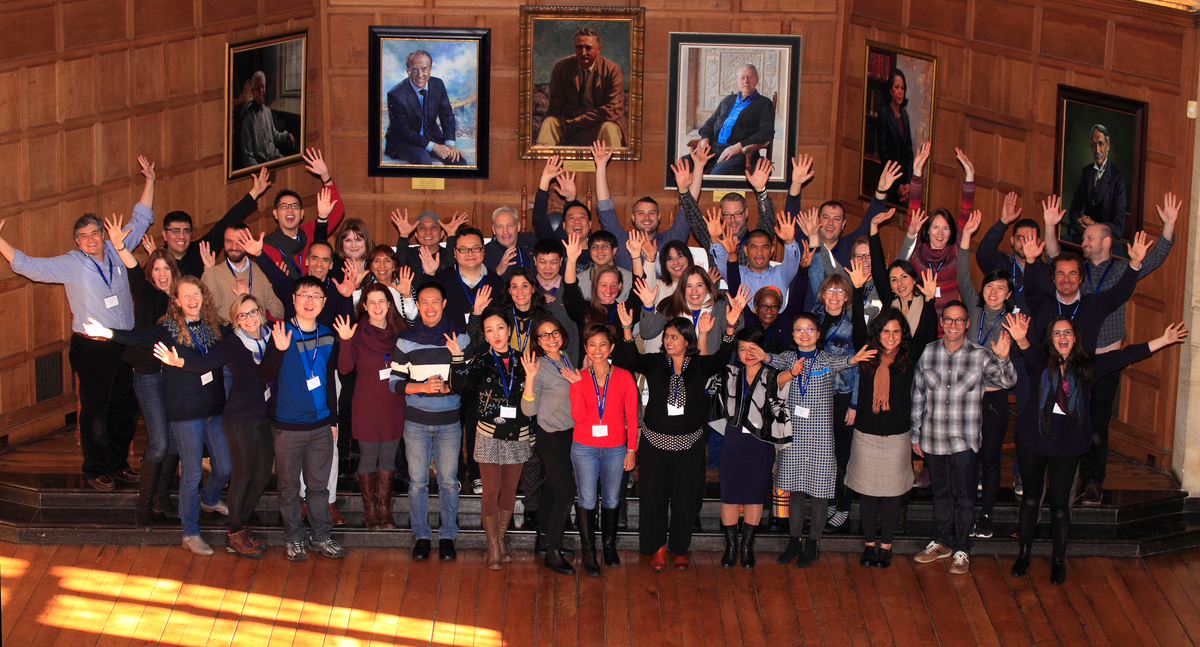 The story of the founding of the Atlantic community

“The Founding Story” helps us better understand the intentional design and the hopeful vision that emerged from multiple and protracted conversations as the Atlantic community came into being.
The author Mary McDonnell spent hundreds of hours interviewing the founders of this community, weaving together their complex and compelling stories. Its narrative explores why and how Atlantic Philanthropies invested $745 million in this final set of big-bet fellowship programs dedicated to promoting systemic change for a fairer, healthier, more inclusive world. It also investigates why programs are linked in a global community and how the Atlantic Institute came to be housed in Rhodes House, Oxford.

The story of the community begins in the early 1980s when Chuck Feeney and his family donated their entire interest to establish what became Atlantic Philanthropies. He was aided by Chris Oechsli, who became chair and president of Atlantic Philanthropies in 2011, and had previously held various leadership roles in Atlantic’s international business subsidiaries and program work.

As Mary McDonnell says in the Foreword: “Our Founding Story owes its existence to the ingenuity and patient, empathetic endeavor of all of the founders, but foremost to the farsighted generosity of Chuck Feeney, and the vision and intrepid hard work of Chris Oechsli.” 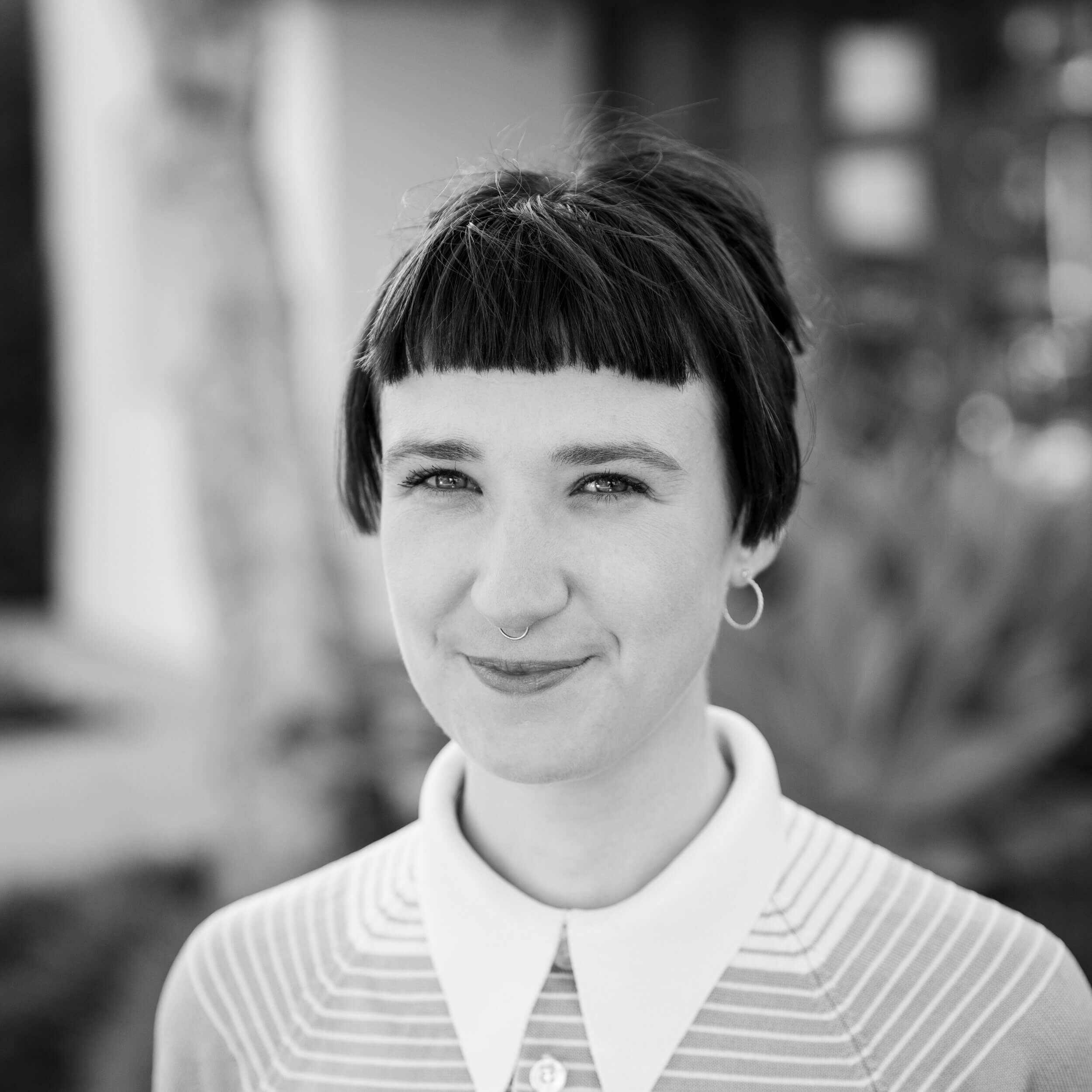 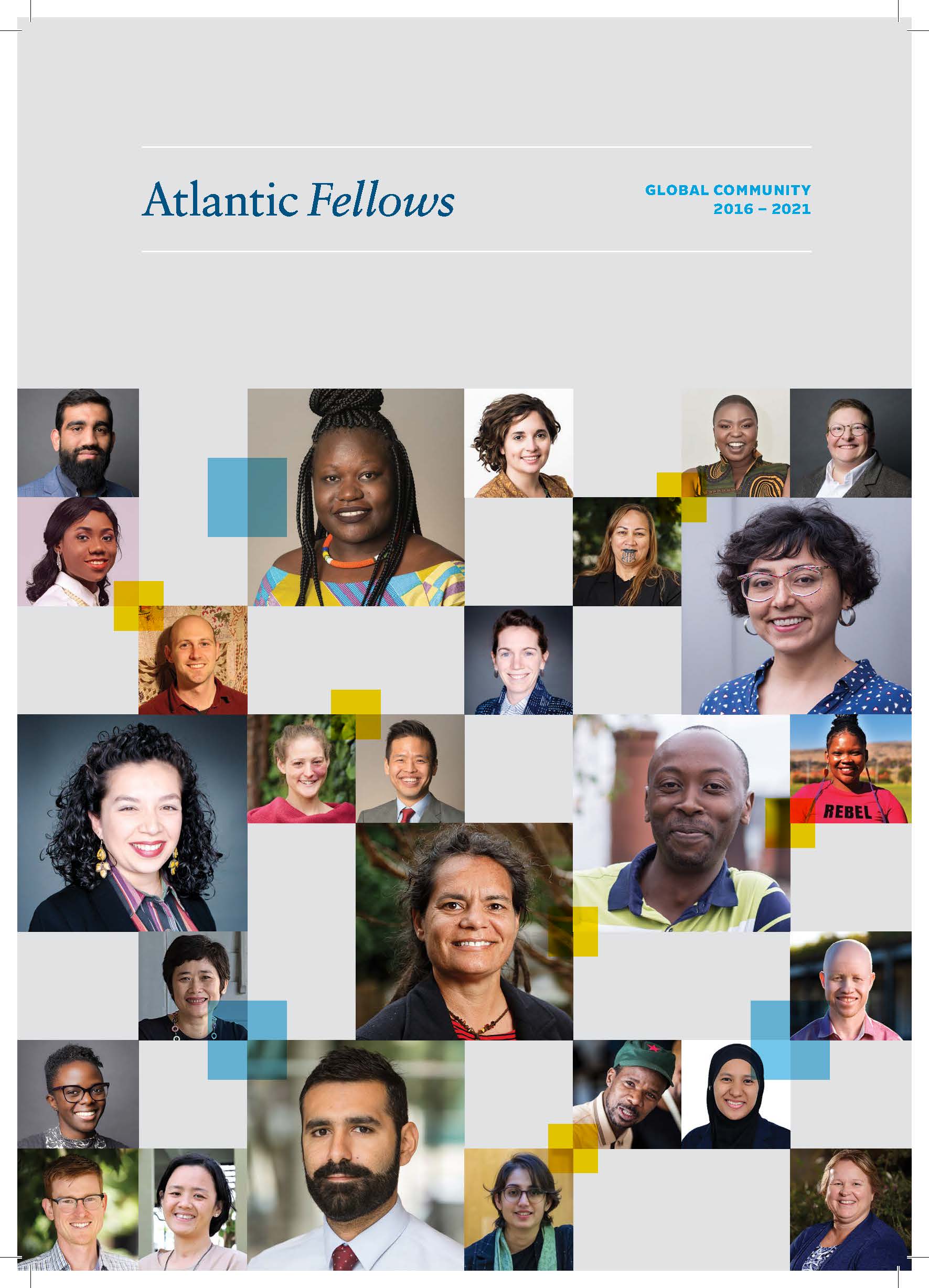 Welcome to the Atlantic Fellows community