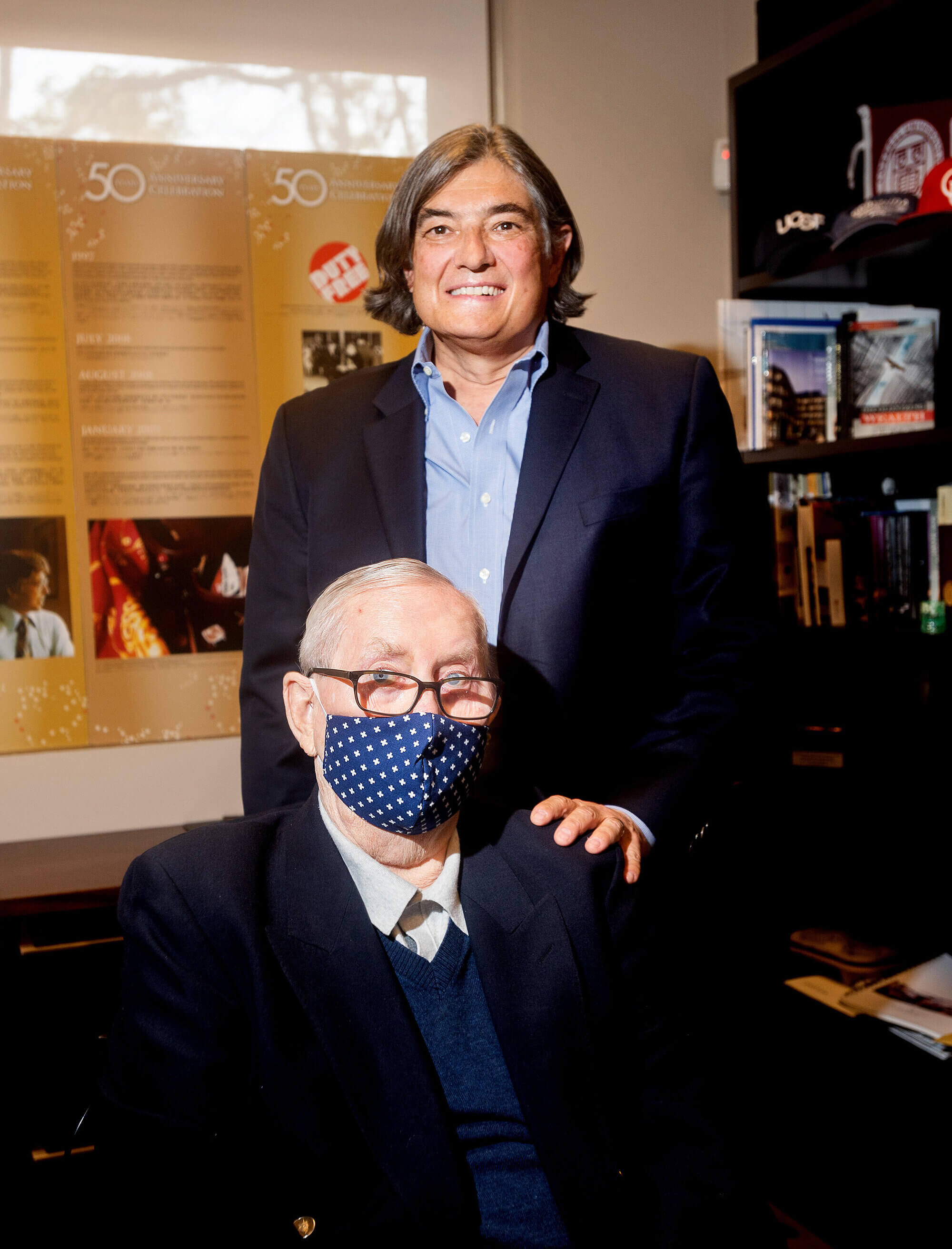 The founder of Atlantic Philanthropies, Chuck Feeney, has received the “Beloved Community Salute to Greatness Award” during a virtual ceremony from The King Center in Atlanta. The Center leads the nationwide observance of the national holiday marking the birth of Dr. Martin Luther King, Jr. One of the commemorative events is the “Beloved Community Awards” (formally “The Salute to Greatness” Award), which recognizes national and international individuals and organizations that exemplify excellence in leadership; pursue the universal quest for social justice and who are committed to creating the Beloved Community, a more just, humane and peaceful world.

The President and CEO of the Atlantic Philanthropies, Christopher G. Oechsli, read out Chuck Feeney’s acceptance speech on his behalf:

“ I am honored to be acknowledged by The King Center on his historic commemorative day. I accept this award with deep gratitude for the work and legacies of Martin Luther King, Jr; Coretta Scott King and The King Center.

In my decades of philanthropic work, I have been privileged to work with people who create opportunities where opportunity has been limited, who further reconciliation and peace where there has been conflict; who advance human dignity where it has been diminished; who improve the health and lives of those who have been unfairly denied a promising life.

The prize is to enable and strengthen these people in their work. I have kept my eyes on that prize. I accept this award because it salutes this Beloved Community and affirms that shared prize.

I’m especially pleased that this year’s celebration of Dr King emphasizes the urgency of our shared work.  As I said nine years ago in my letter to Bill Gates and the Giving Pledge community: ‘ I cannot think of a more personally rewarding and appropriate use of wealth than to give while one is living; to personally devote oneself to meaningful efforts to improve the human condition. More importantly, today’s needs are so great and varied that intelligent philanthropic support and positive interventions can have greater value and impact today than if they are delayed when the needs are greater. Why wait? Each of us has the gift of giving while living. We should use that gift knowing that it’s not about concluding something sooner; it is about beginning something sooner – about doing more now to multiply benefits throughout the long arc of our future humanity.’

We recently ended the Atlantic’s grant-making work as we began: investing in people and publicly spirited thinkers and actors committed to advancing fairer, healthier and more inclusive communities. The seven global Atlantic Fellow programs, which are now over 500 Fellows-strong, is our culminating effort to build Dr. King’s Beloved Community. Our work and that of the Atlantic Fellows is for generations to come – all the more reason to engage with fierce urgency now.

Join us in that work. Thank you."

The co-founders of the Black Lives Matter movement were also honored with “Social Justice Awards" at the ceremony. The recipients included Atlantic Fellow Alicia Garza and Co-Chair of the Atlantic Fellows for Racial Equity Board, Opal Tometi.

A recording of the event on Saturday, Jan. 16 can be viewed here

“Our work and that of the Atlantic Fellows is for generations to come – all the more reason to engage with fierce urgency now. 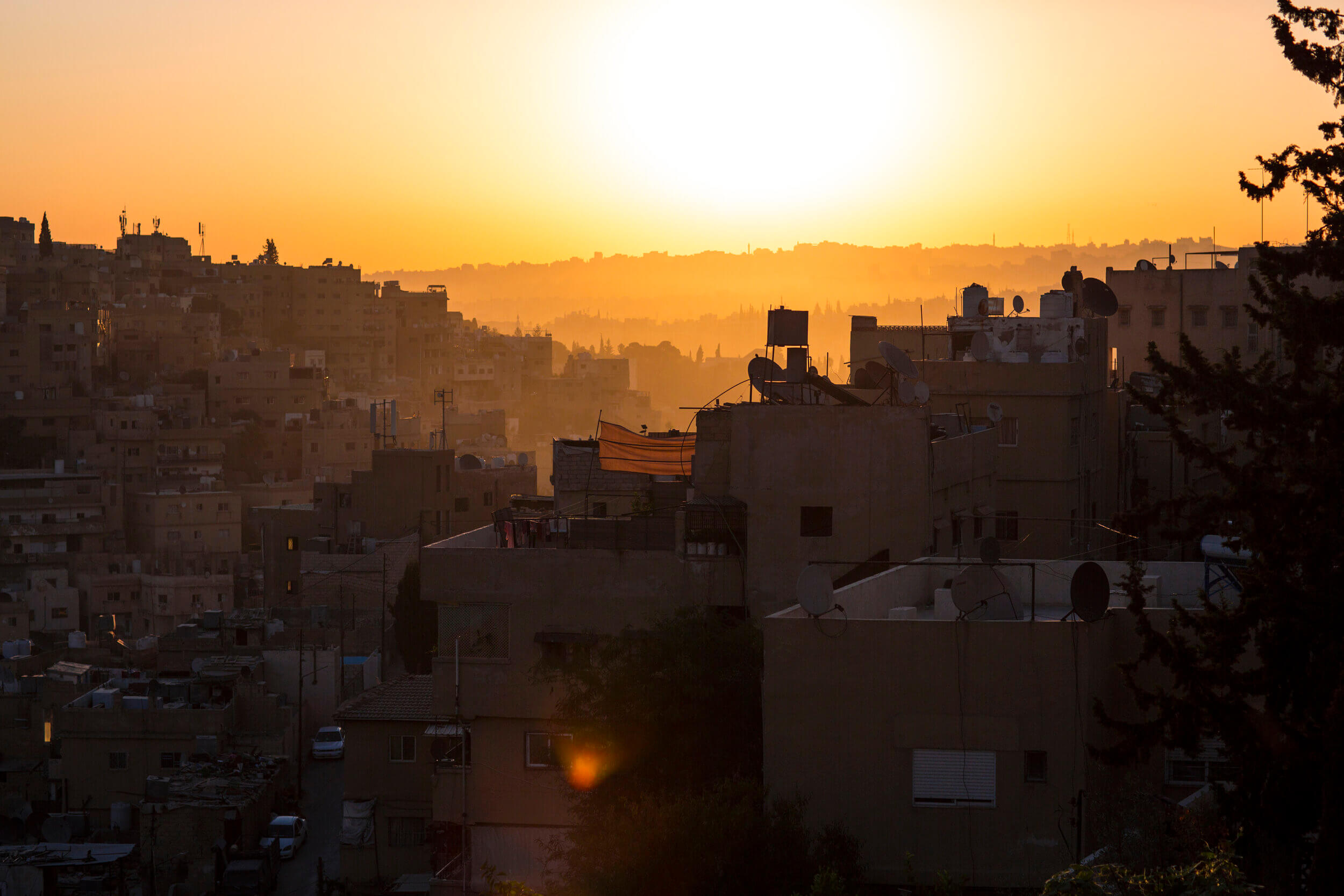 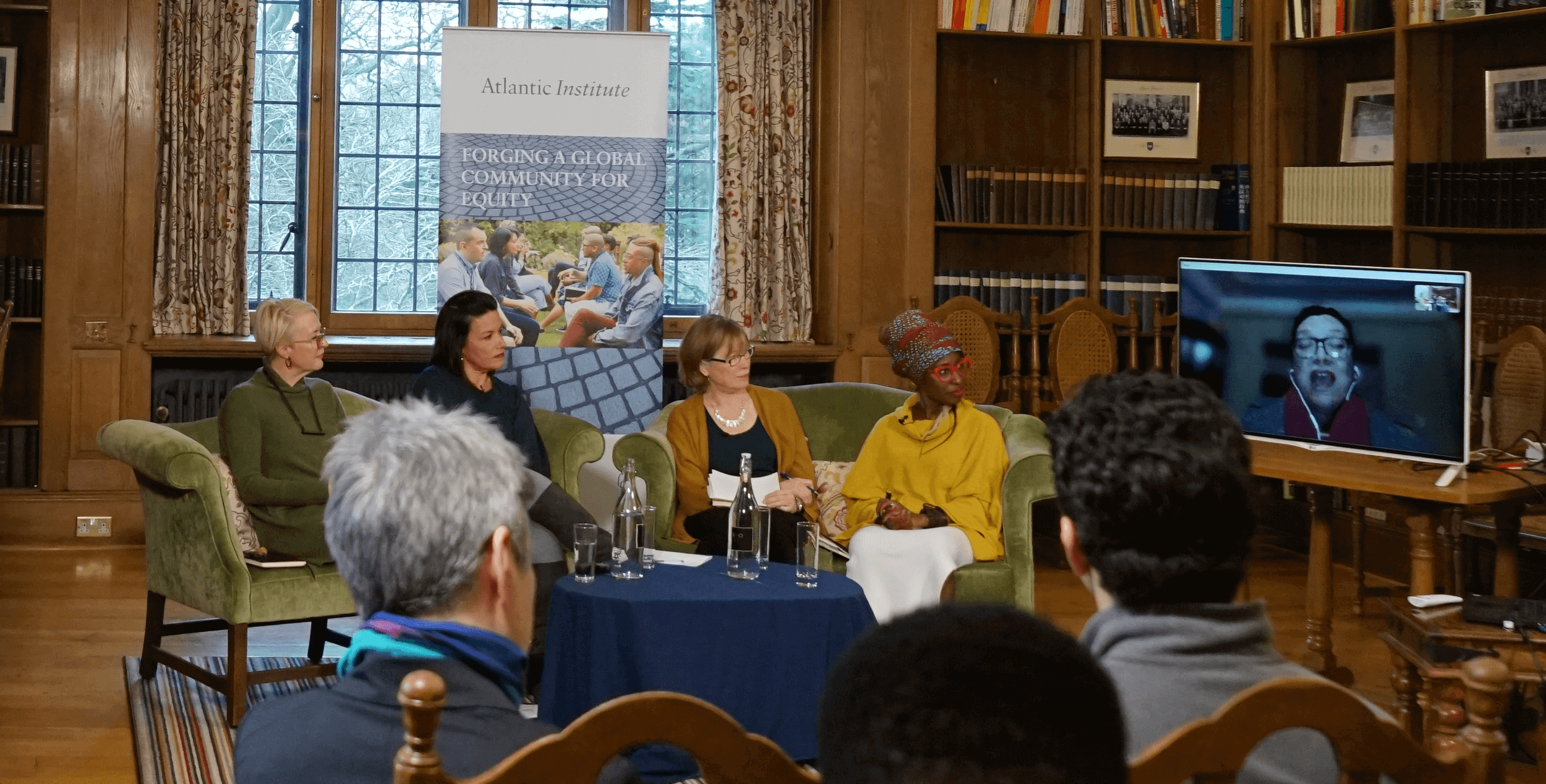