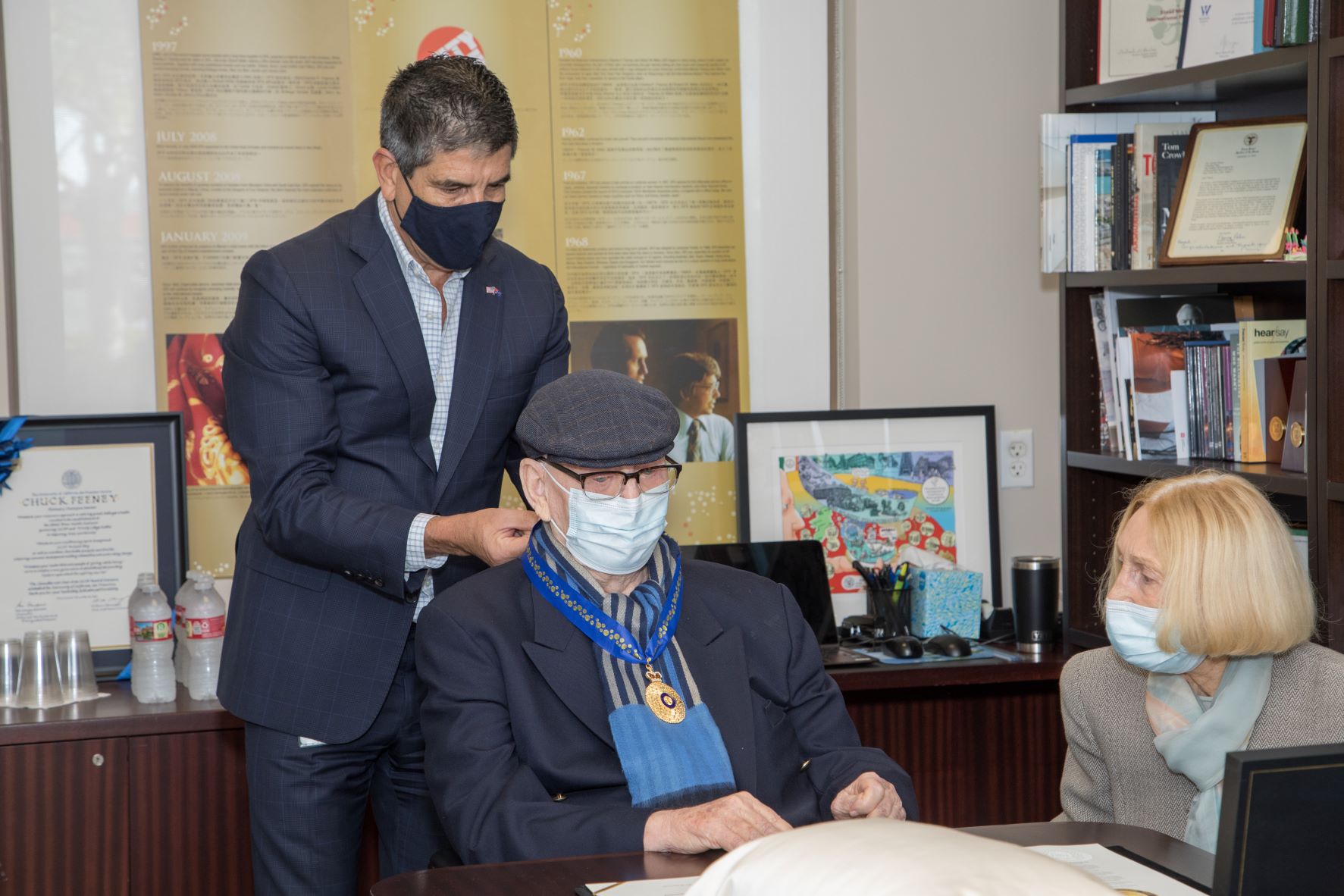 Charles "Chuck" Feeney, founder of The Atlantic Philanthropies, is formally appointed as Honorary Companion in the General Division of the Order of Australia

Chuck Feeney, founder of The Atlantic Philanthropies which funded the seven global equity-focussed Atlantic Fellows programs and the Atlantic Institute, attended an award ceremony this past week to celebrate his appointment as Honorary Companion in the General Division of the Order of Australia for services to the country’s health, research and higher education.

Announcing the appointment in August, Canberra said that Mr Feeney's “philosophy of 'giving while living' has changed the culture of Australian philanthropy’” and that “his visionary approach has ensured a magnified contribution to society that will endure for many generations, alongside his support for ground-breaking scientific discoveries’’.

Since its founding, more than 40 years ago, The Atlantic Philanthropies has donated or invested around $12 billion dollars worldwide. It has largely supported health and social projects, focusing on education, science, health care, children and youth, aging, human rights and reconciliation.

Among its many endeavors has been the Atlantic Fellows, a diverse, growing global community comprising seven equity-focussed programs, including the University of Melbourne-based Atlantic Fellows for Social Equity, which supports Indigenous peoples.

Reacting at the time to news of the appointment, Atlantic Fellows for Social Equity, Executive Director, Professor Liz McKinley said, “We are delighted that the Australian Government has recognized Chuck Feeney’s commitment to fostering social change in Indigenous communities through funding the program”.

The foundation also made investments in numerous other University of Melbourne projects and initiatives, most notably those that sought to build capacity across the Melbourne Biomedical Precinct, as well as other Indigenous-focused investments such as support for the University’s research partnership with Indigenous communities in Northeast Arnhem Land.

In 2021, the University honored Mr Feeney, together with Atlantic Philanthropies President and CEO Christopher Oechsli, by appointing them Fellows of the University of Melbourne in recognition of their extraordinary philanthropic investment and leadership.

Across Australia, Chuck Feeney’s philanthropy established over 20 health, medical research and university institutions across Australia, with the support of co-contributions from government and the private sector. 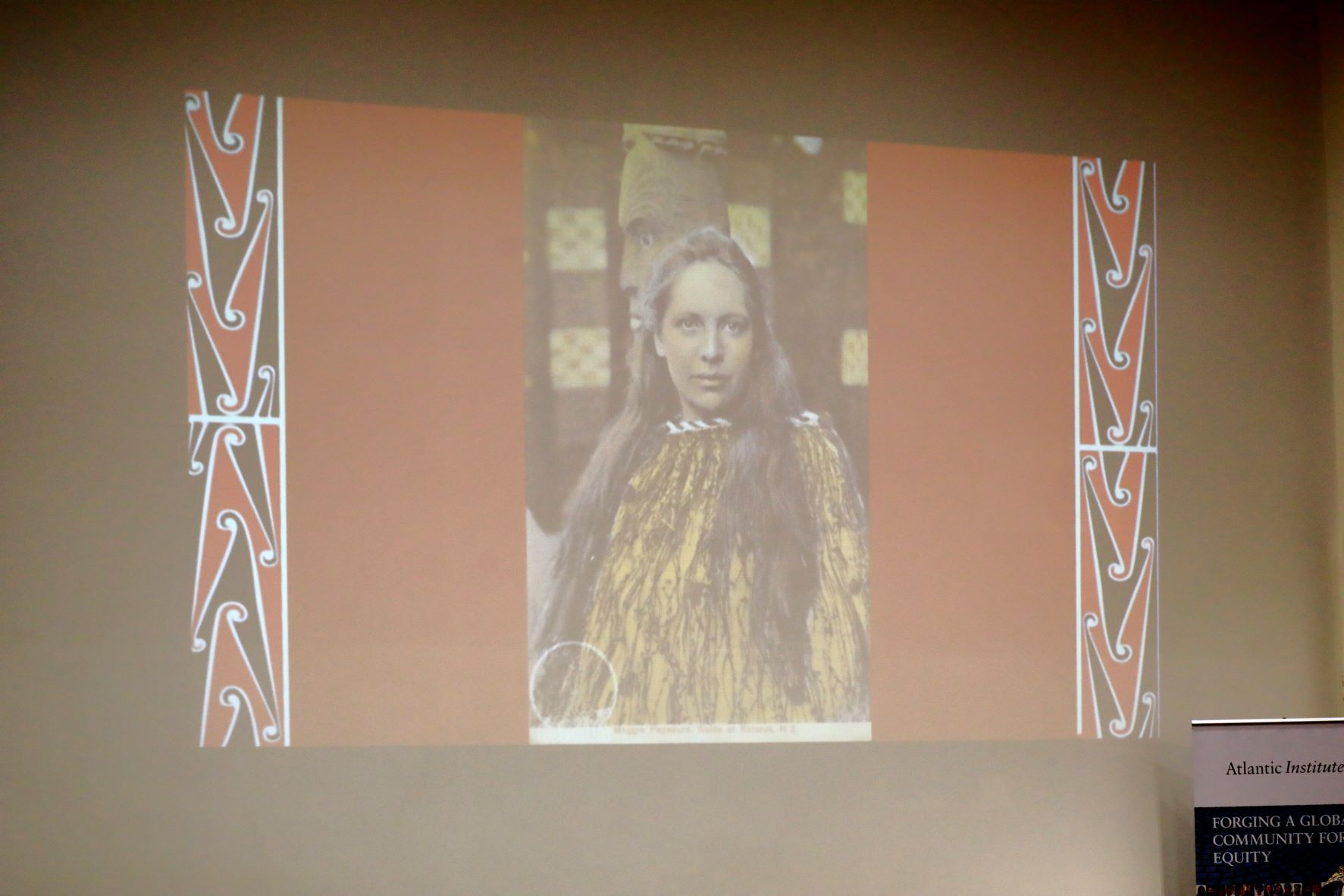 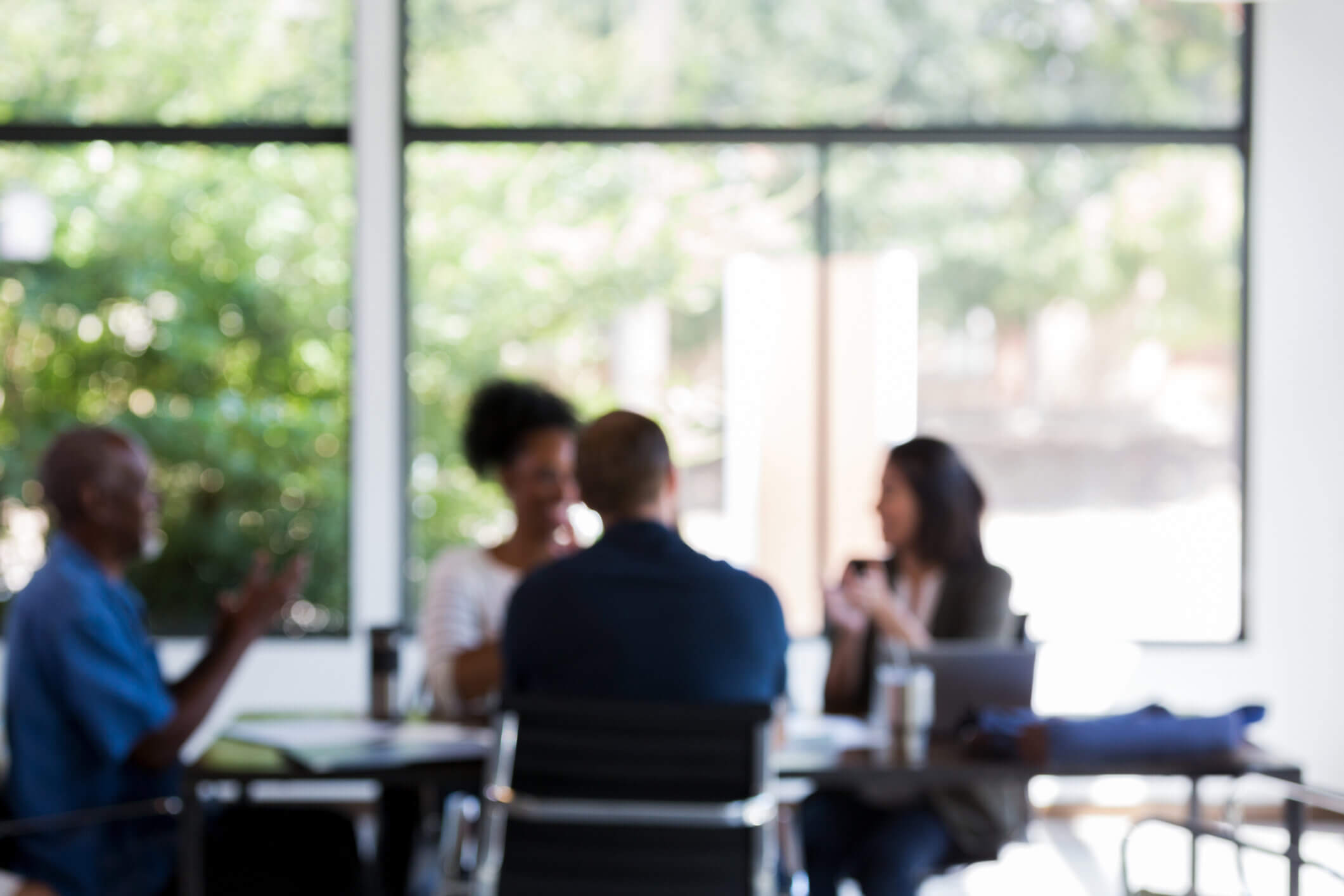 The atlantic institute is recruiting for two new permanent roles