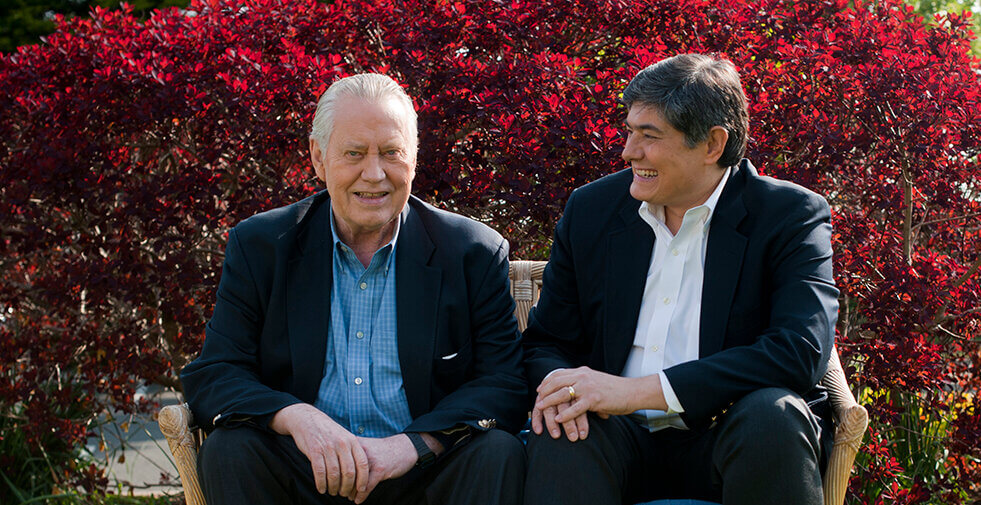 Charles ‘Chuck’ Feeney and Christopher G. Oechsli have been honored as Fellows of the University of Melbourne in recognition of their extraordinary philanthropic investment and leadership.

Their generosity and vision helped establish and support social change initiatives and biomedical research facilities across the University and the community after donations of more than US $108 million from The Atlantic Philanthropies.

Mr Feeney was nominated for his award in recognition of his unparalleled levels of philanthropic investment and leadership in establishing and supporting social change initiatives and biomedical research facilities. His generosity has enabled the University to challenge traditional models of research and learning by harnessing Indigenous knowledges and collaborative fellowship to have a positive impact on the community.

Mr Myers said: “The impact of the work of Chuck Feeney and Christopher Oechsli is immeasurable and their vision and philanthropy has changed lives forever. The University of Melbourne is eternally grateful for the remarkable donations made by The Atlantic Philanthropies, allowing the University and so many talented people to make great contributions to society.”

Professor Maskell said: “Mr Feeney and Mr Oechsli have demonstrated remarkable philanthropic leadership and made significant investments that are changing the world for the better. They have created a wonderful legacy at the University of Melbourne and have made investments that will bring benefits to the community for decades to come.”

Mr Feeney’s engagement with Australia began in the late 1990s when he identified an opportunity to invest Atlantic’s funds and get ‘bang for his buck’ in maximising the social benefit. Working in partnership with governments, universities and medical research institutions, Atlantic leveraged significant public funding to help build world-class biomedical infrastructure and develop Australia’s intellectual capital and medical research capacity.

This work led to investments in the Melbourne Biomedical Precinct, including a $30 million grant in 2000 to the University to support a new Bio21 Institute building. Since then, other grants to the University have supported a National Taskforce on Mental Health in Vietnam, student scholarships at International House and funding to support the University’s research partnership with the Indigenous communities of Northeast Arnhem Land.

Mr Oechsli was nominated for his award in recognition of his exceptional partnership and collaboration in helping the University pursue its purpose to benefit society through the transformative impact of education and research.

Prior to his role as President and CEO of The Atlantic Philanthropies, he worked as a senior staff member of the General Atlantic Group and served as Program Director of Atlantic’s Population Health program, overseeing significant investments in public health, education and justice initiatives in Vietnam, South Africa, the United States and Australia.

It was during Mr Oechsli’s tenure that Atlantic began to make significant philanthropic investments into Australia’s higher education and heath sectors, leveraging their philanthropy to drive substantial government funding into medical research facilities.

As Atlantic accelerated its grant-making in line with Mr Feeney’s principle of ‘Giving While Living’, Mr Oechsli embarked on a worldwide listening tour to explore how to deploy the Foundation’s funds for maximum impact. Through these consultations, it became clear to Mr Oechsli that there were significant opportunities to invest in human capital in ways that complemented Atlantic’s past investment in physical capital. Under Mr Oechsli’s leadership, the concept of an interconnected network of global fellowship programs emerged – the Atlantic Fellows.

In Australia, this manifested itself as the Atlantic Fellows for Social Equity, a program that seeks to make systemic social change by harnessing Indigenous knowledges and collaborative lifelong fellowship.  Under Mr Oechsli’s leadership, Atlantic and the University co-created a social change program that would be Atlantic’s first major contribution to support Indigenous and First Nations peoples anywhere in the world.  In 2016, when a $65 million grant was made to establish the program, it was one of the single largest philanthropic gifts in Australia and remains the biggest donation in the University’s history.

Since then, Mr Oechsli has also enabled further funding to support the University’s partnership with the Yothu Yindi Foundation and Indigenous communities of Northeast Arnhem Land.

See the video of the ceremony 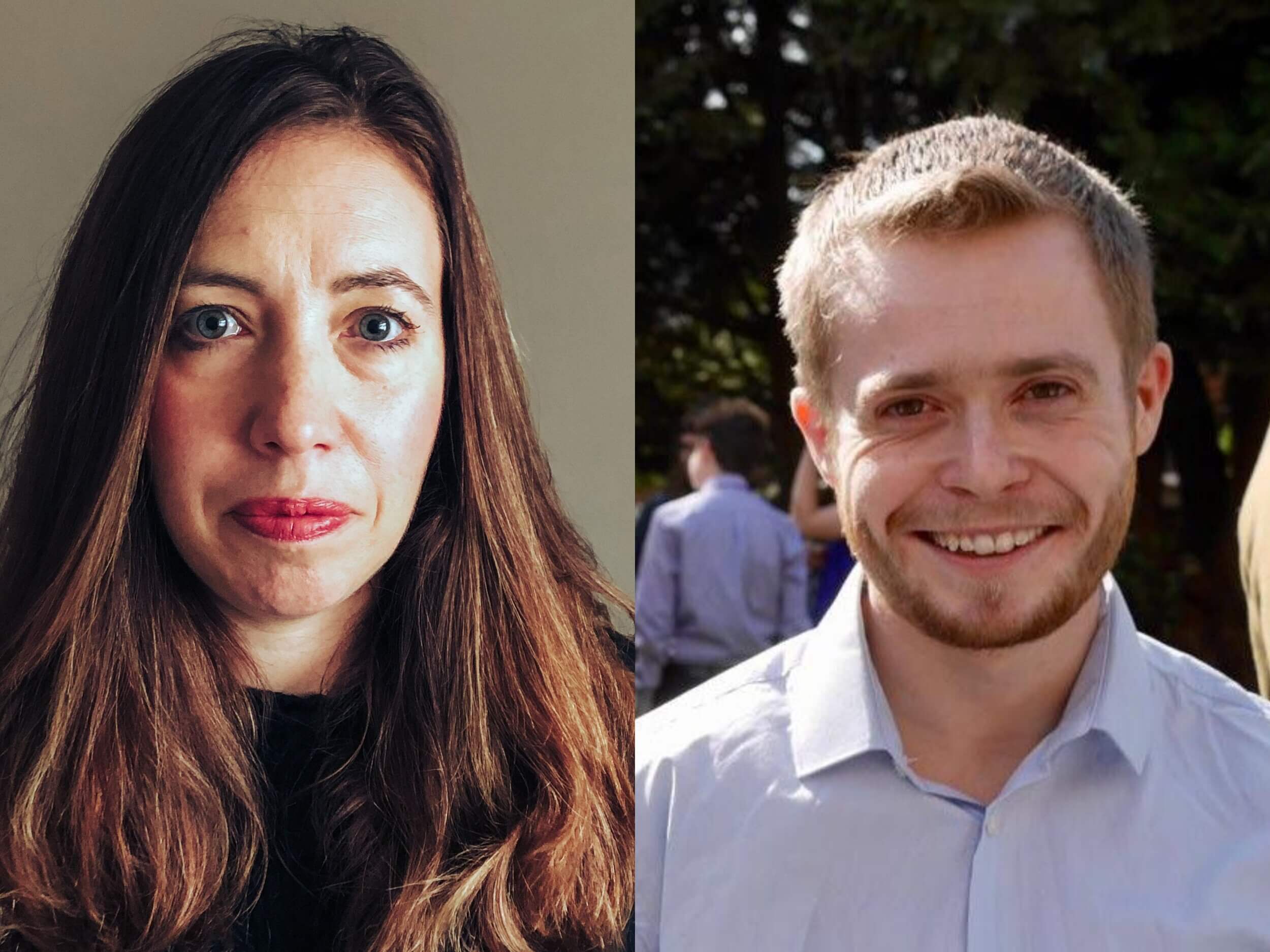 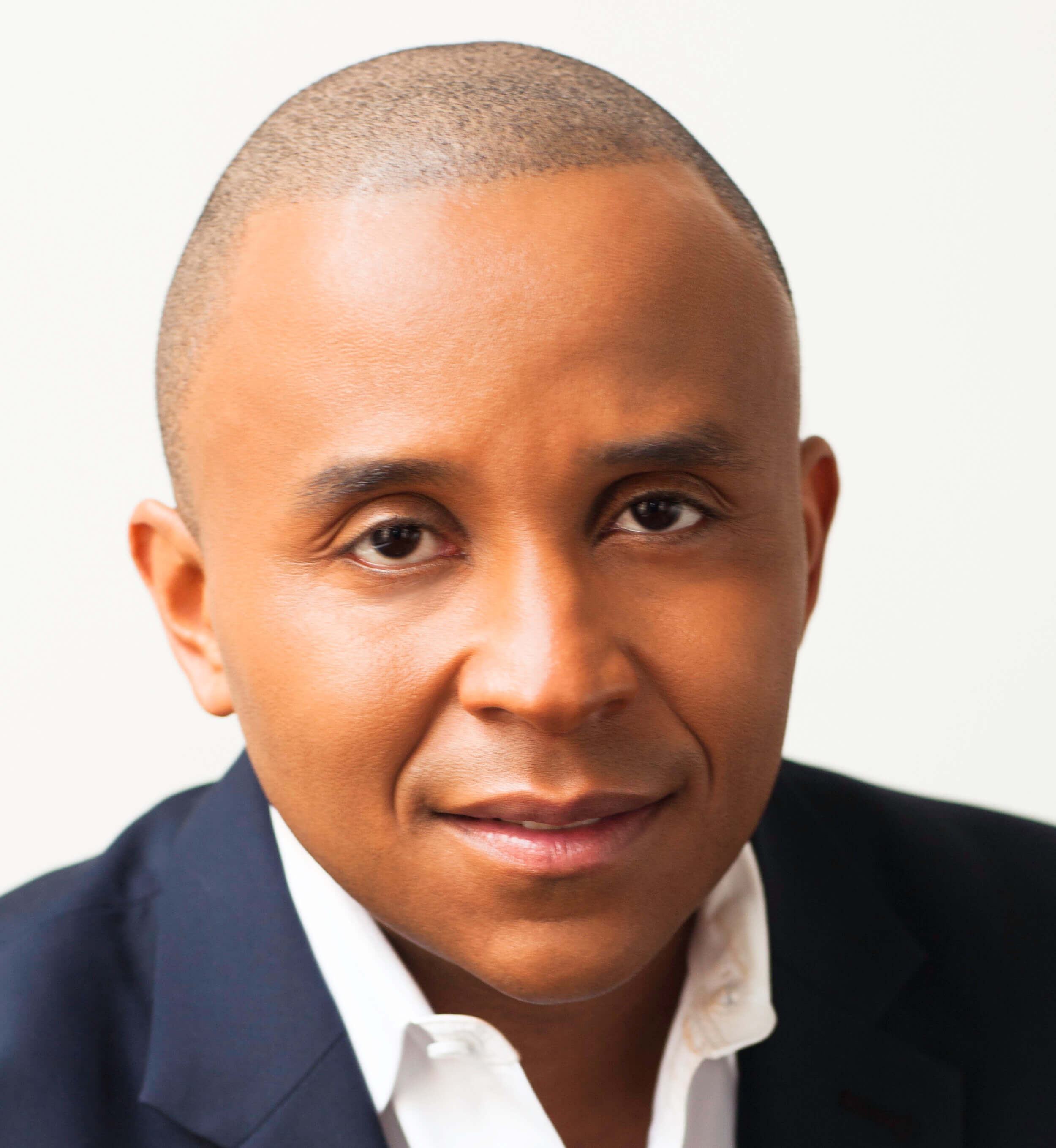