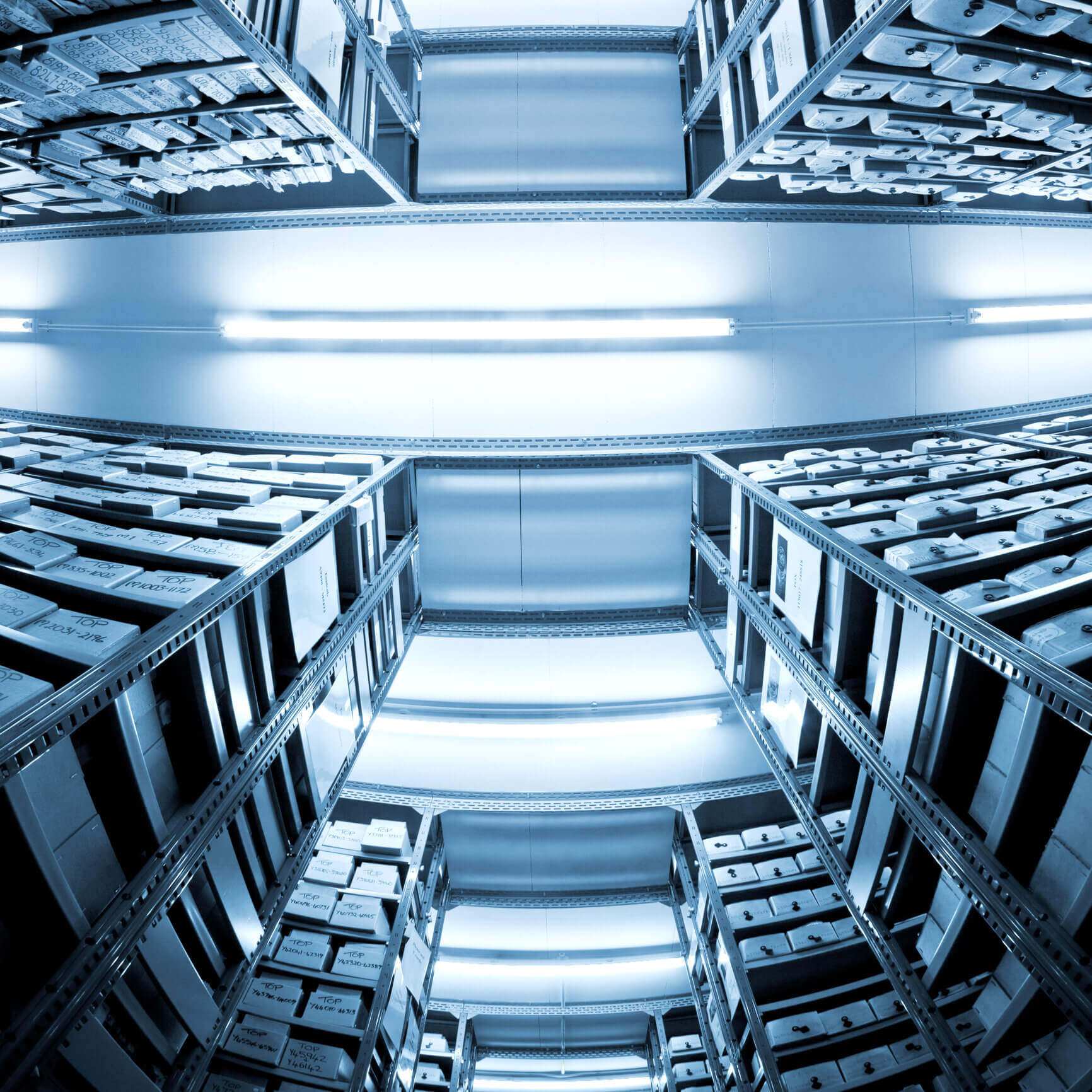 The huge archive of The Atlantic Philanthropies has gone public at Cornell University Library’s Division of Rare and Manuscript Collections (RMC).

The first batch of archival materials to open includes files for grants given by the foundation in Australia, Bermuda, Cuba, Great Britain, Northern Ireland, the Republic of Ireland, South Africa, Vietnam and other areas.

Welcome to the Atlantic Fellows community 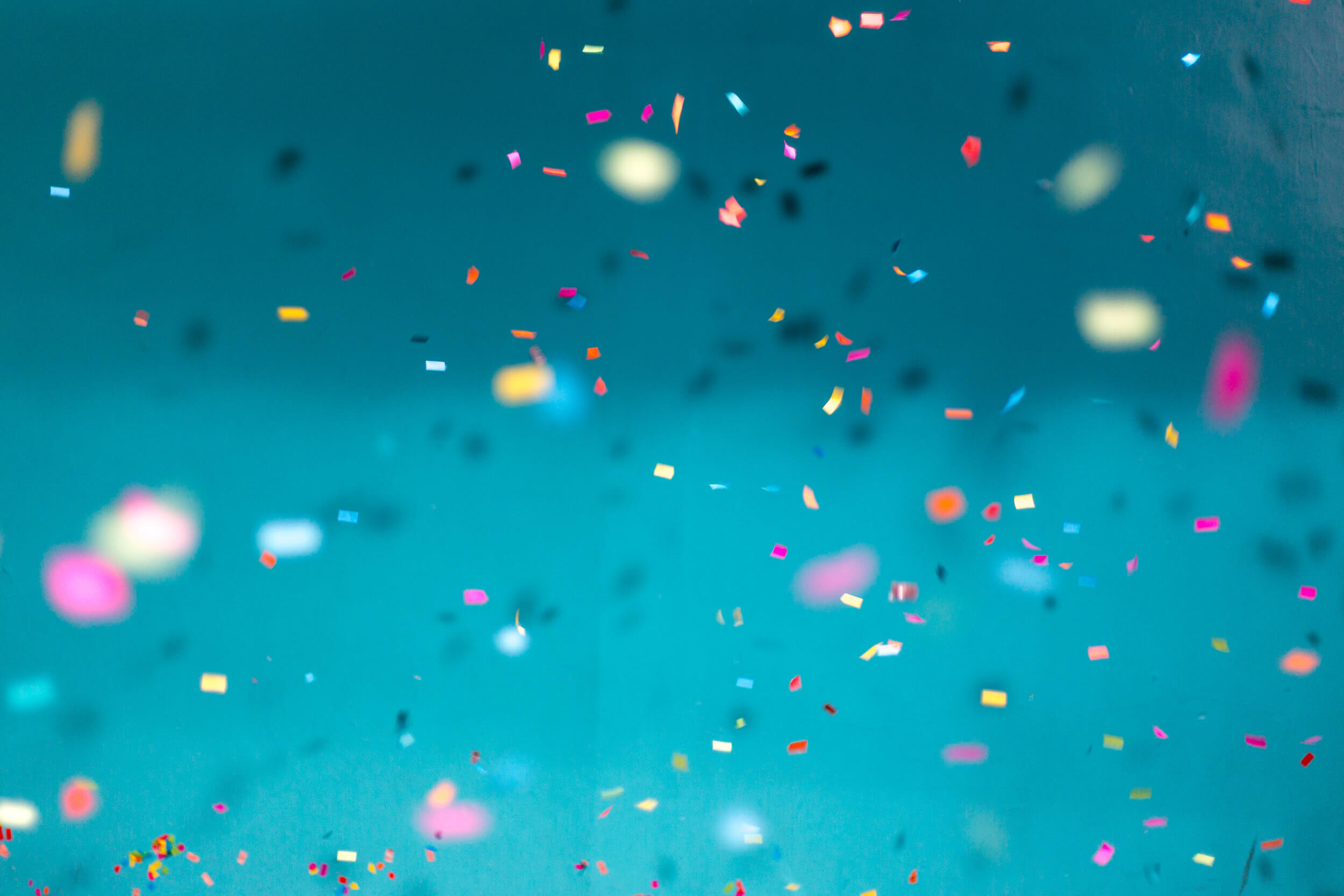 Announcing the winners of the inaugural Atlantic senior fellows awards