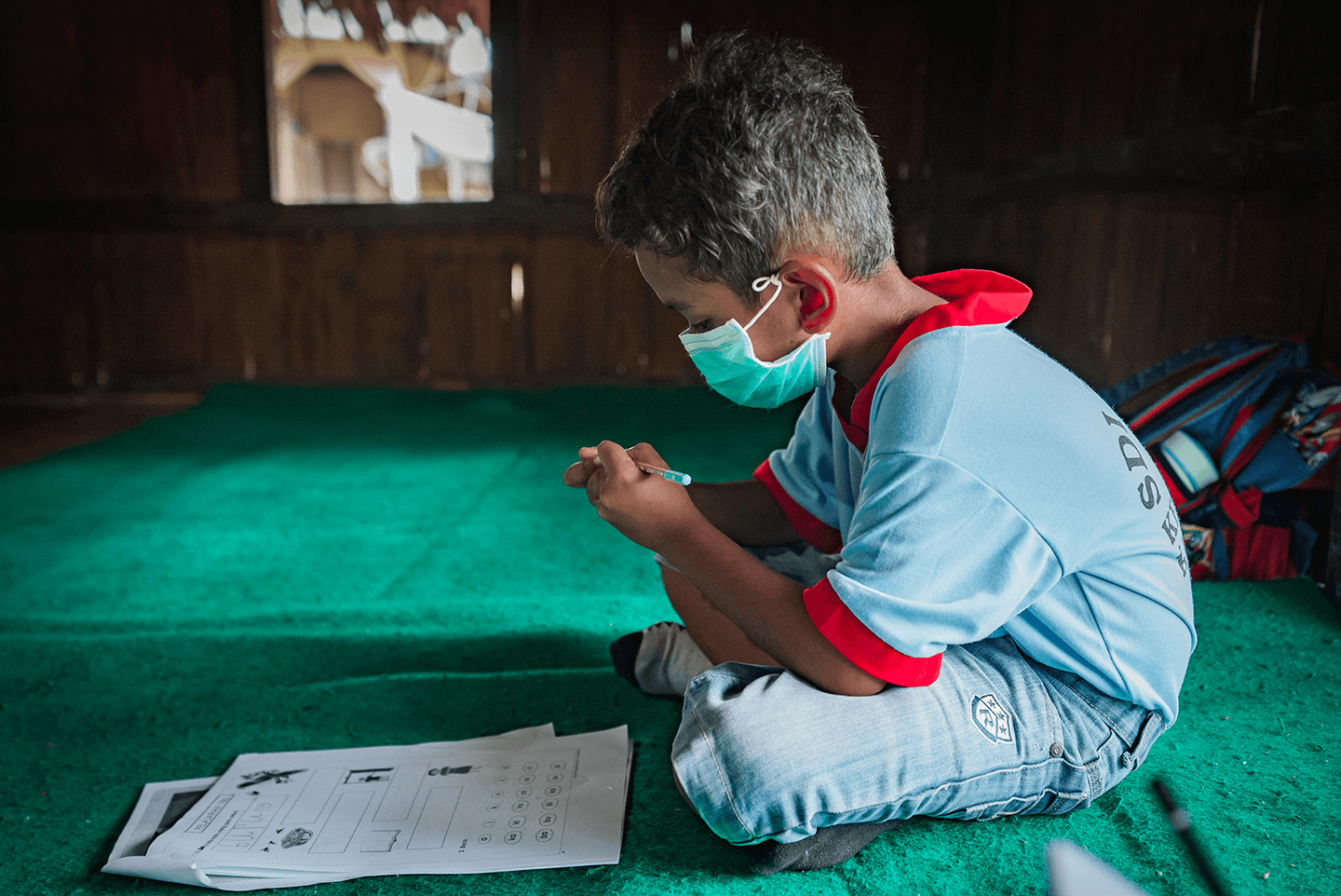 Just over a year ago, as COVID-19 seeped its way around the globe and the world began to comprehend the magnitude of its devastating reach, the Atlantic Institute considered how best it might be able to support the several hundred Atlantic Fellows whose work, lives and communities were bearing the weight of the virus’ impact.

As an initial step, and at the request of the then interim Institute Executive Director, Evie O’Brien, Zoom calls were held across several time zones to hear directly from Fellows about what was happening to them and their communities as COVID-19 took hold.

Evie, since appointed to the role of permanent Executive Director, wanted to clearly signal the Institute’s solidarity with the Fellows, many of whom were working in communities already struggling at the coalface of inequity.

During these Zoom calls, Fellows expressed their sorrow, anguish, anger and sometimes fear or loneliness as they connected with each other to share, listen and, ultimately together, determine how to act.

As they talked of pivoting their skills and expertise to meet their communities’ urgent needs, it became clear that a collective and compelling mood for action was emerging and that by providing financial resources, the Institute could extend its solidarity to Fellows in concrete terms.

An awards process was quickly put in place which over the following year led to 74 Fellows in 20 countries receiving 54 Solidarity Grants. These grants, ranging in value from £500 to £5000, were awarded for the purpose of developing local projects that the Fellows themselves had originated. While primarily designed as emergency response funding, the Solidarity Grants enabled Fellows to develop and implement these local projects to essentially empower the communities they serve.

Some examples of how the Solidarity Grants were distributed to communities throughout the 20 countries; where there had been an acute shortage of face masks, that most basic yet critical of primary protective gear, 14 000 reusable and almost 135000 disposable masks were provided. Almost 13000 people received food parcels which were delivered to some 1240 households. A strong connection to the land saw the creation of 136 community gardens to grow food. A delivery of 4 water tanks meant 40 households could have access to safe, clean water. When it came to sexual reproductive health more than 32,500 people were reached with information about vital resources.

With face to face meetings a thing of the recent past, several Fellows began conducting research and scoping surveys online. These questionnaires varied in topic from the impact of COVID-19 on dementia care givers or the provision of help for healthcare workers, to the potential for tele dental kiosks and HIV service users. Participants also responded to a survey in South America about how to better understand inequalities there during COVID-19. Funding for educational videos and video interviews resulted in more than 85 000 views at time of writing while more than 1600 children received educations they would not otherwise have had.

In order to help combat the challenges of mental health and loneliness posed by , Solidarity Grants provided resources for 170 online counselling sessions as part of an intergenerational social contact intervention. Other projects also worked to alleviate the impact of COVID-19 on mental health; 100 refugees took part in a theatre production and 10 people participated in a 12 week traumatic coaching and trauma informed care support workshop.

Health information and support for communities were delivered by Fellows in the form of nearly 6000 interactive voice responsive calls. In addition, 45 videos made as a result of Solidarity Grant funding reached more than 217,000 people. Some 400 plus cases of the virus were contact traced while 289 close contacts of those cases were also traced. Some 233 elderly widows received home based care and more than 2000 people took part in COVID-19 preventative sessions. Thirty people received remote cognitive assessments for dementia while 10 people living with dementia and their caregivers took part in arts and health practice.
‍
These are just some of the statistics behind which thousands of people in dozens of communities have been struggling to live their everyday lives under the blight of COVID and whose prospects are now a little brighter, thanks to the work of Atlantic Fellows.
‍
And as India distressingly suffers a third COVID-19 wave, Atlantic Fellows there, exhausted after more than a year of living and working amidst the virus, are rising up and responding to their communities’ critical needs during these exceptional times. What unites and drives these Fellows are their shared values of dignity and inclusion which are being translated into action and impact on the ground; values which are shared among Atlantic Fellows globally for whom the unceasing work of helping their communities during this persistent pandemic both endures and inspires. 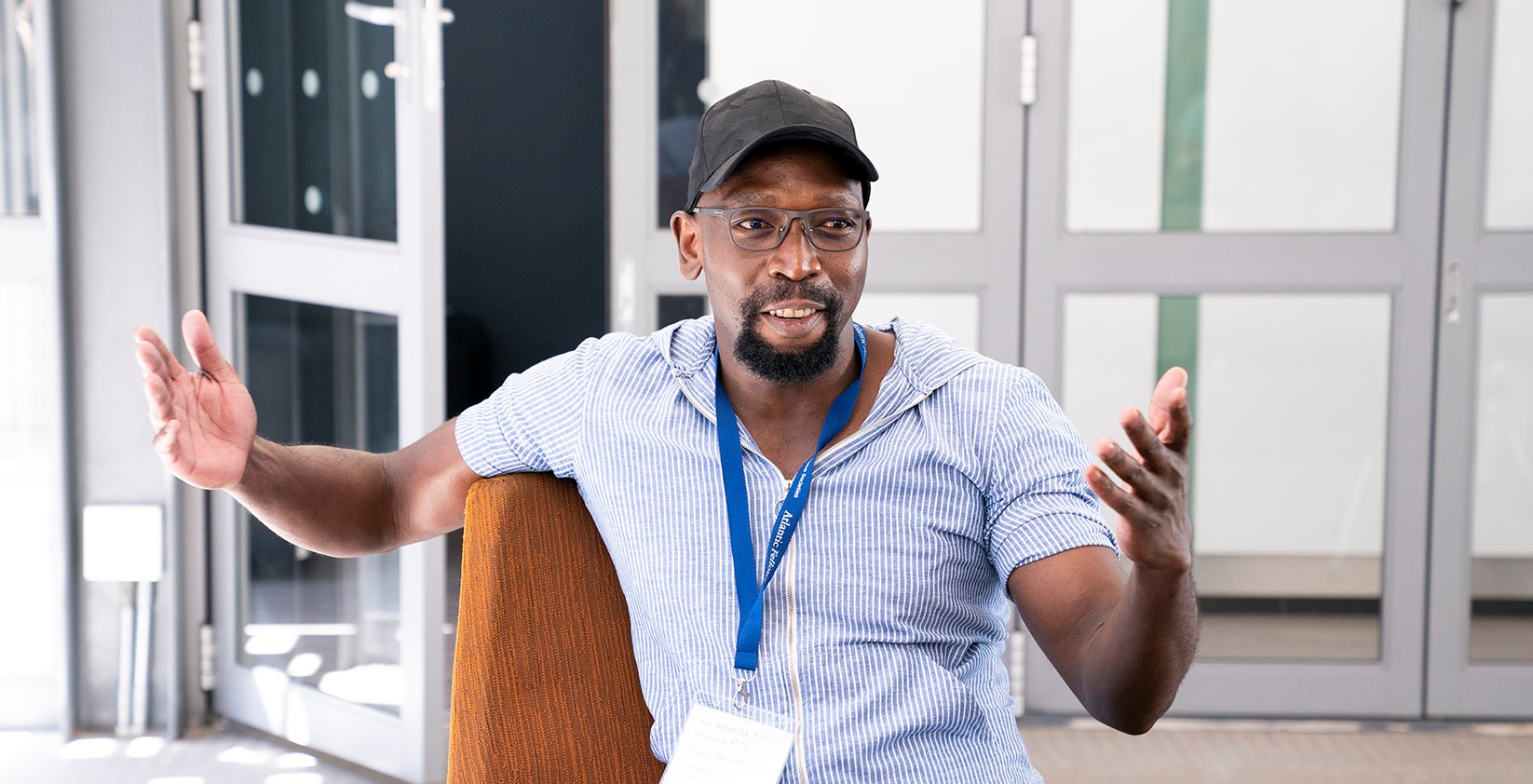 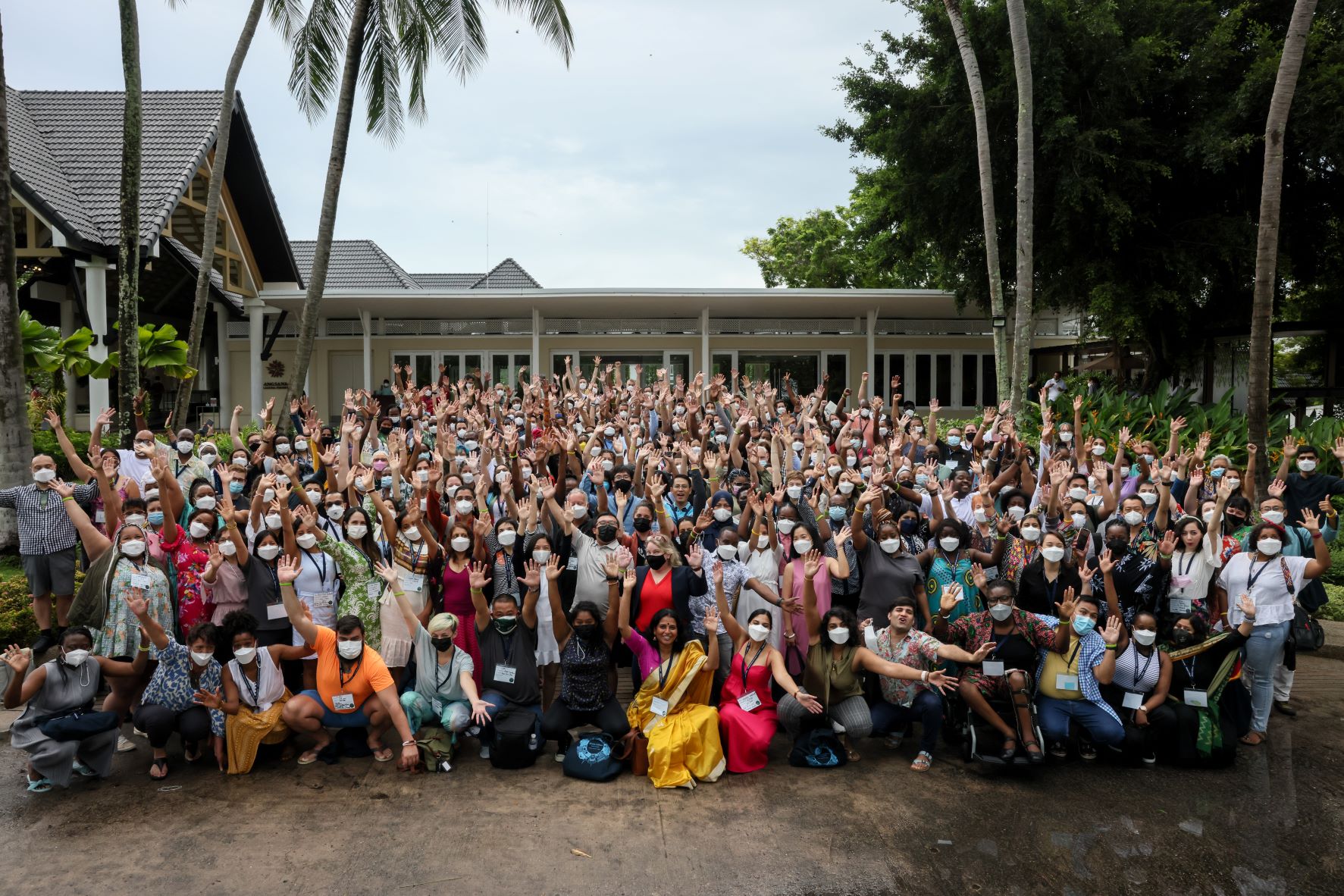