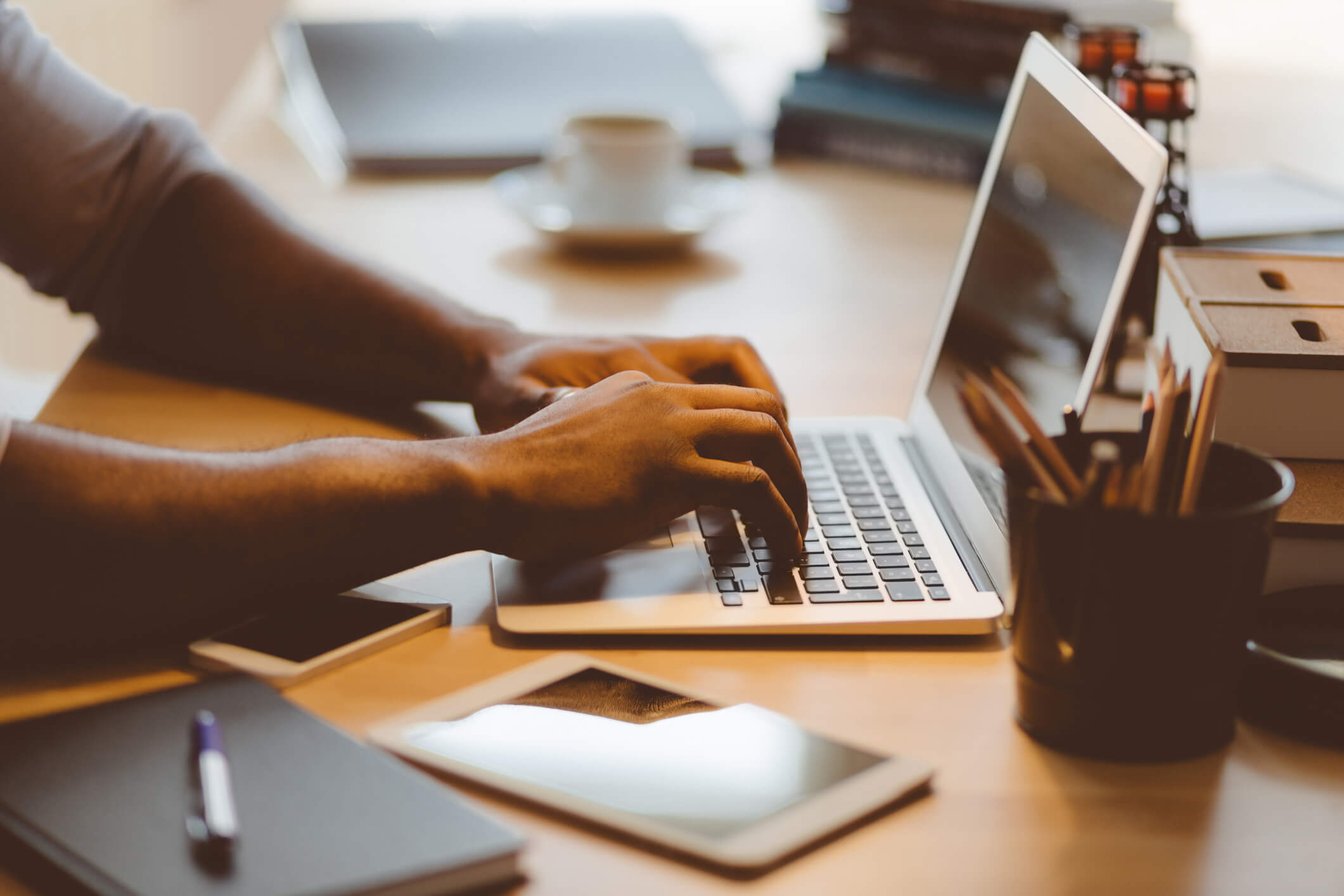 "A crisis within a crisis.” That's how Dr. Uche Blackstock of the Center for Health Equity described the COVID-19 pandemic on NPR last June.

"A crisis within a crisis.” That's how Dr. Uche Blackstock of the Center for Health Equity described the COVID-19 pandemic on NPR last June.

Dr. Blackstock was referring to the pandemic's disproportionate impact on communities of colour in the United States—evidenced by the higher infection, hospitalisation, and death rates—as well as the structural factors that predisposed those communities to such disproportionate health risks in the first place.

And it’s those structural factors that are at the heart of a new report titled Survival Economies: Black Informality in Chicago, published by Equity and Transformation (EAT), a Chicago-based advocacy organisation led by Senior Fellow Richard Wallace.

EAT seeks to achieve economic and social equity for Black people in Chicago’s informal economy which encompasses work as diverse as childcare, auto repair, street vending, day-labor, haircare, construction, the drug trade, and numerous other activities. They collaborated with the Center for Urban Economic Development at the University of Illinois in Chicago to research the conditions that impact the people who work in this sector.

As Survival Economies articulates, many Black workers in Chicago are forced into the informal economy by urgent necessity. Many have limited access to traditional employment and business opportunities, either because they live in communities marked by few economic development programmes or because of racialised exclusion and the well-documented issues with mass incarceration.

The report includes survey data, and excerpts from in-depth interviews with informal sector workers that illuminate the lived realities of navigating these structural factors daily.

One participant named Marcus described what it’s like to be caught in a cycle of persistently low wages, saying “[the] only thing that will be going through your head is, 'how have I been working, and doing this for so long, and I’m exactly where I started?”

Marcus went on to describe the experience as “running a whole mile…but then you look down and you’re at the same spot, on the same street as where you started. And you say, 'wait a minute, I know I just ran a mile, how is it that I’m exactly where I started?' That’s a spirit-crushing realization."

Importantly, the resilience of informal sector workers is laid bare in the report too, evidenced by the creative ways they sustain themselves via their networks, and their capacity to adapt their products and services to changing demands.

Nevertheless, the findings are clear: “Although the informal economy helps residents subsist from week-to-week, there should be no mistake about the living conditions it enables: participants cope with persistent poverty and the myriad problems that accompany it.”

EAT and the Center for Urban Economic Recovery have uncovered vital insights that will sharpen policy intended to advance equity.

The report includes survey data, and excerpts from in-depth interviews with informal sector workers that illuminate the lived realities of navigating these structural factors daily. 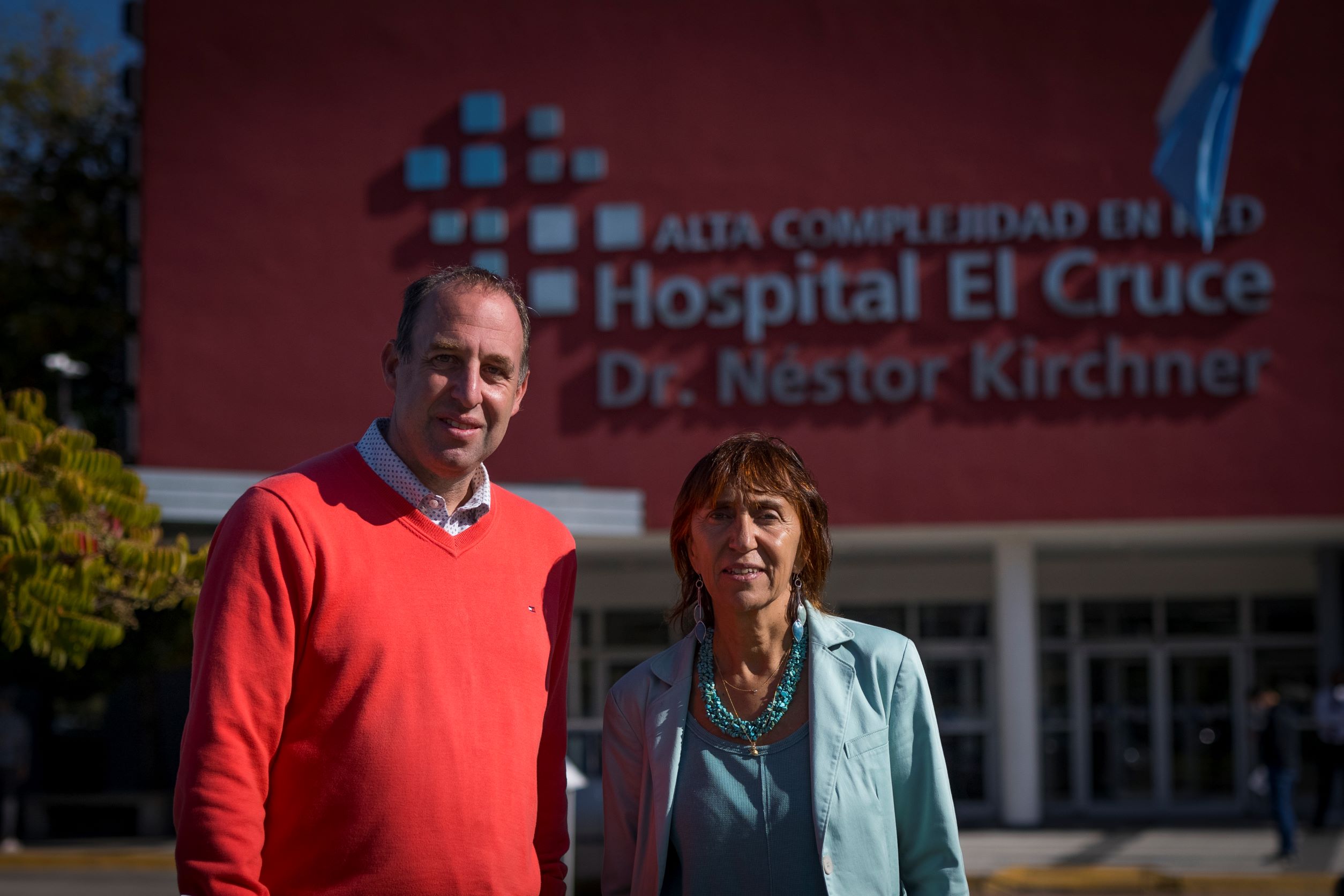 Working collaboratively to face the COVID-19 pandemic with social justice: our collective cross-program experience from the suburbs of Buenos Aires, Argentina 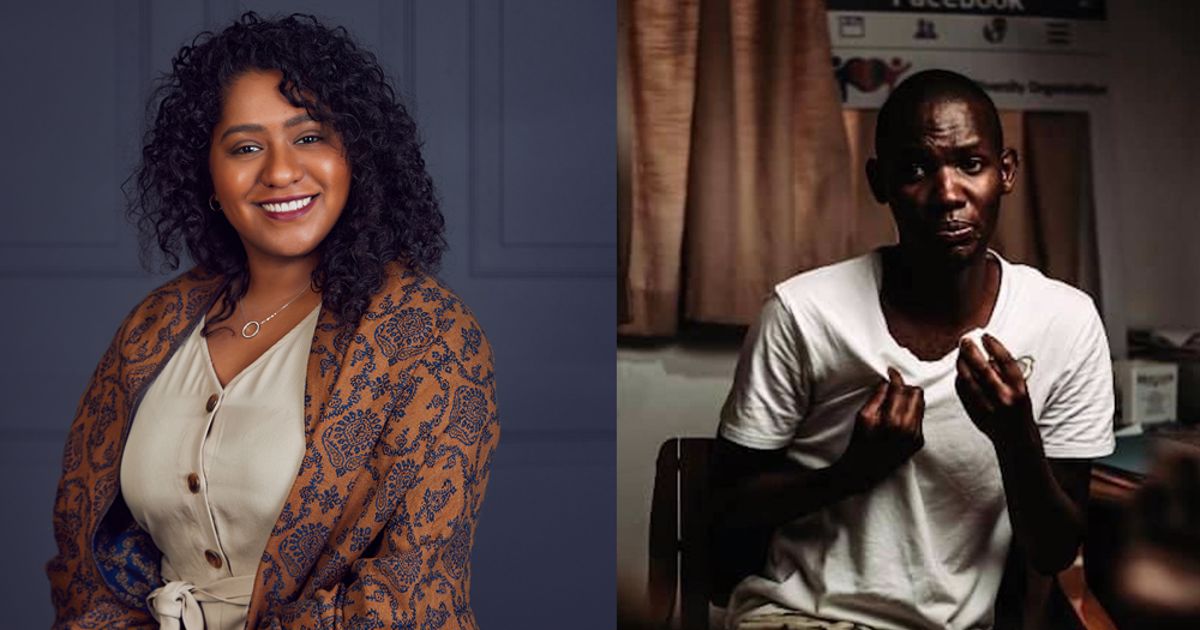 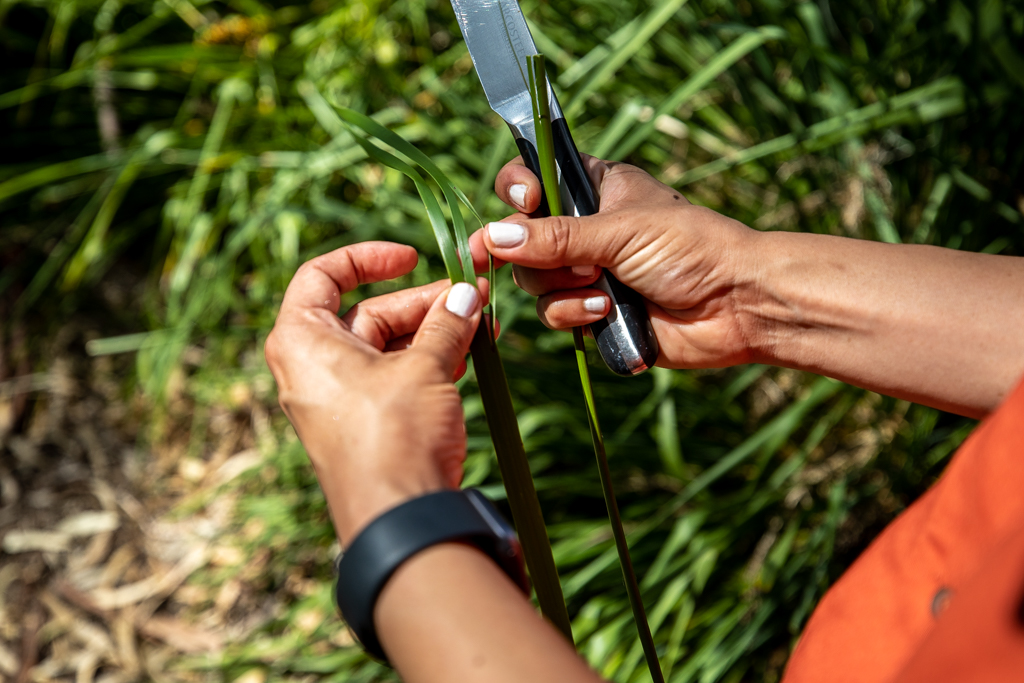 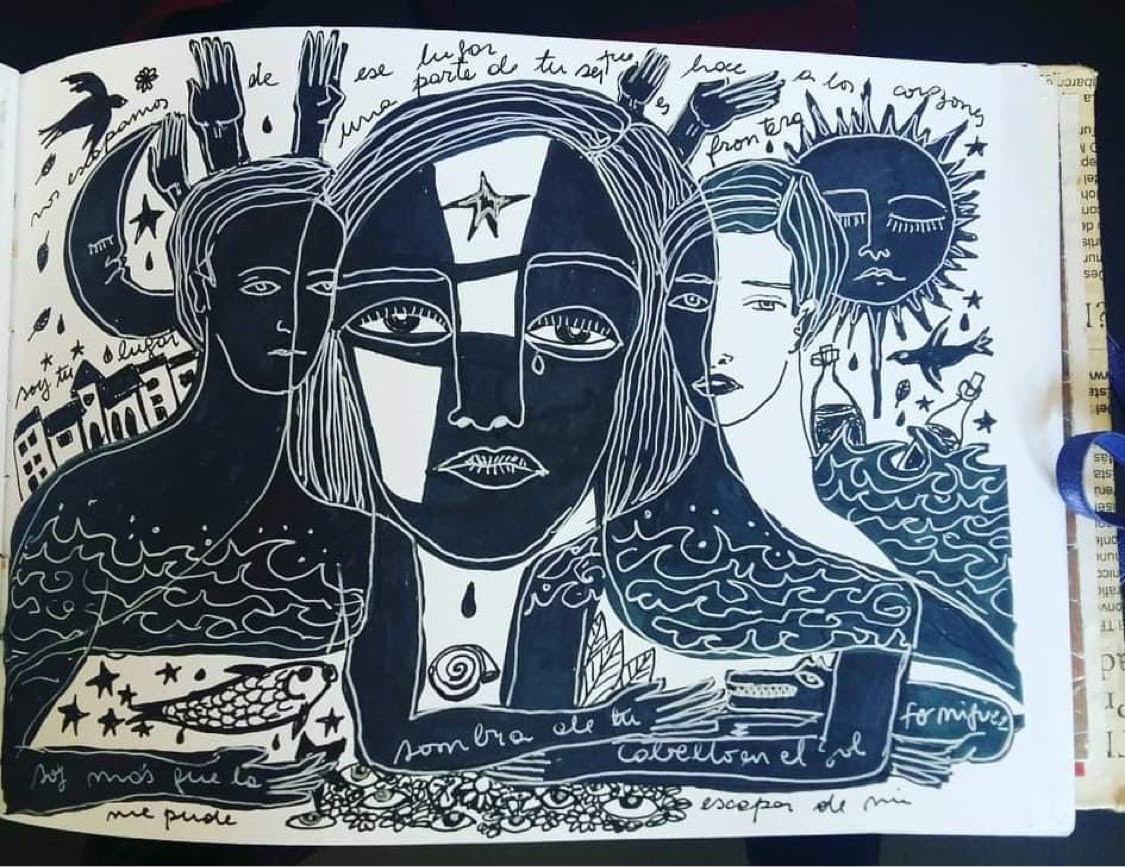