The scale of diversity and inclusion in the community is unprecedented in any fellowship program in the world. Atlantic Fellows are active in 60 countries, working as leaders within or alongside organizations with a shared equity focus. Read about their activities and mission in the latest Global Cohort Book.

They are participating in seven distinct programs across five continents to advance fairer, healthier and more inclusive societies.

In 2016, Atlantic Philanthropies funded seven Atlantic Fellows equity programs and the Atlantic Institute, culminating its 35 years’ work, with over $8 billion investment to advance opportunity, health equity and dignity across the globe. Chuck Feeney, its founder, quietly committed his wealth to the service of humanity, believing in Giving While Living. Completing its grantmaking, the Atlantic Philanthropies invested $740 million – its biggest final “bet” – to support the global network of thousands of Atlantic Fellows in line with the vision of believing in people and their ability to realize a better world.

“‘We see an urgent need to harness the potential of thousands of thinkers and doers addressing inequalities in the world and we believe that in coming together to imagine, provoke, innovate and collaborate, their collective impact will be greater. That’s the idea behind the Atlantic Institute and the lifelong community of Atlantic Fellows.’

— Christopher G. Oechsli, Board Chair of the Atlantic Institute

Each of the seven Atlantic Fellows programs is focused on solving a distinct 21st-century problem. They include reducing the impact of dementia worldwide; achieving health equity in South Africa, Southeast Asia and the United States; advancing racial equity in the United States and South Africa; improving the wellbeing of communities in Australia and the Pacific by drawing on the knowledge and expertise of Indigenous people; and addressing global inequalities.

The Fellows programs include: 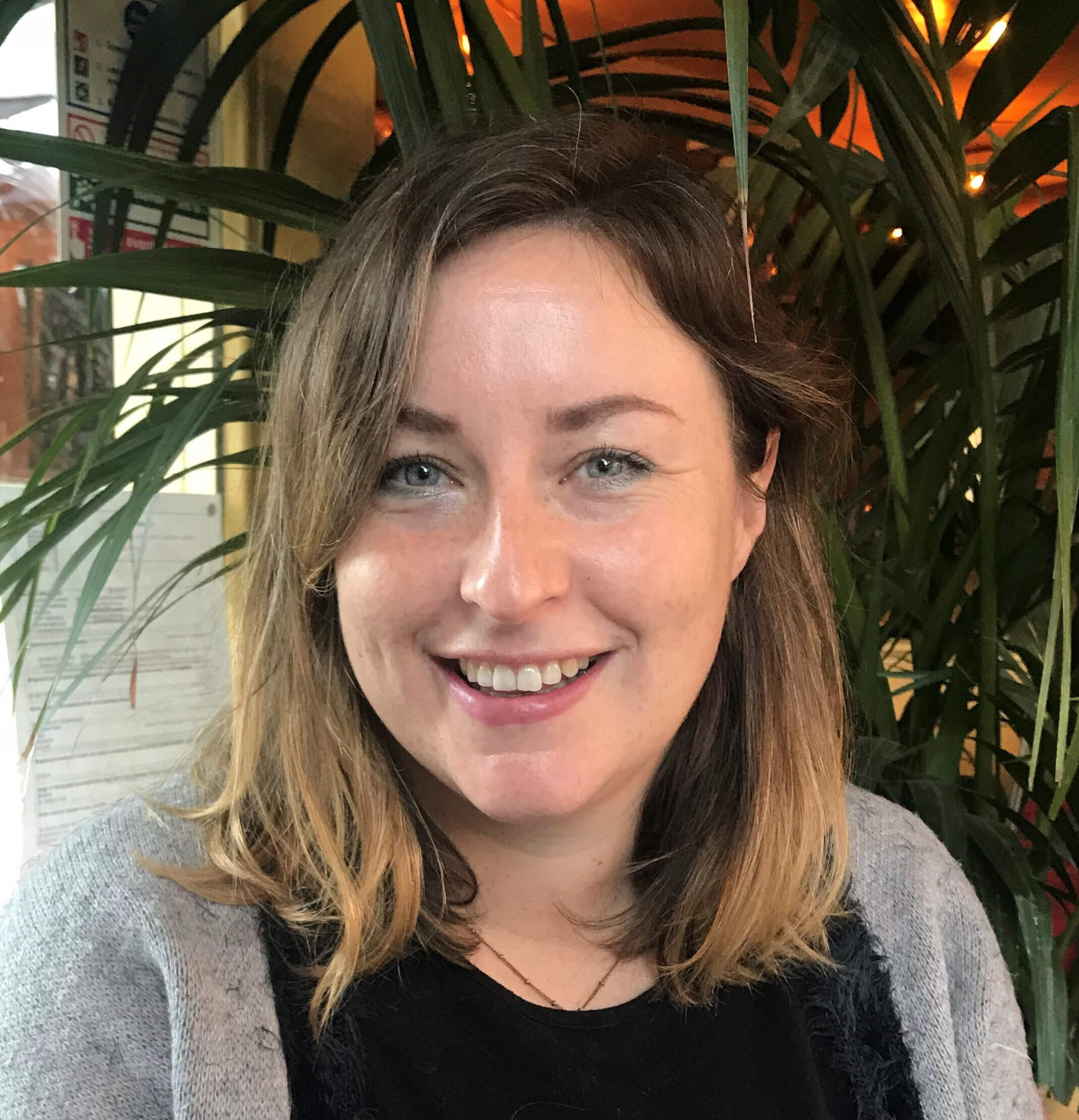 New program and impact lead at the Atlantic institute 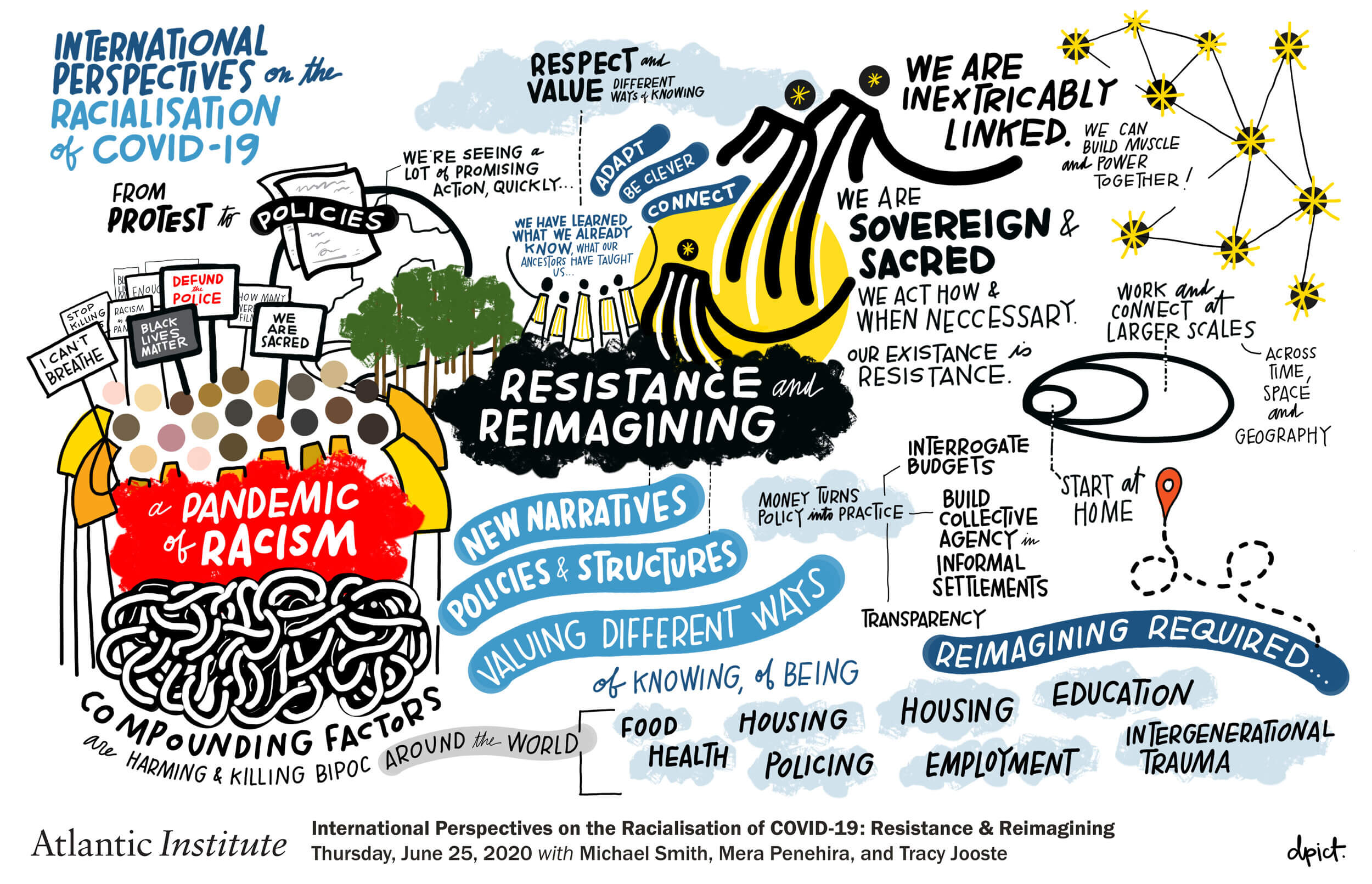