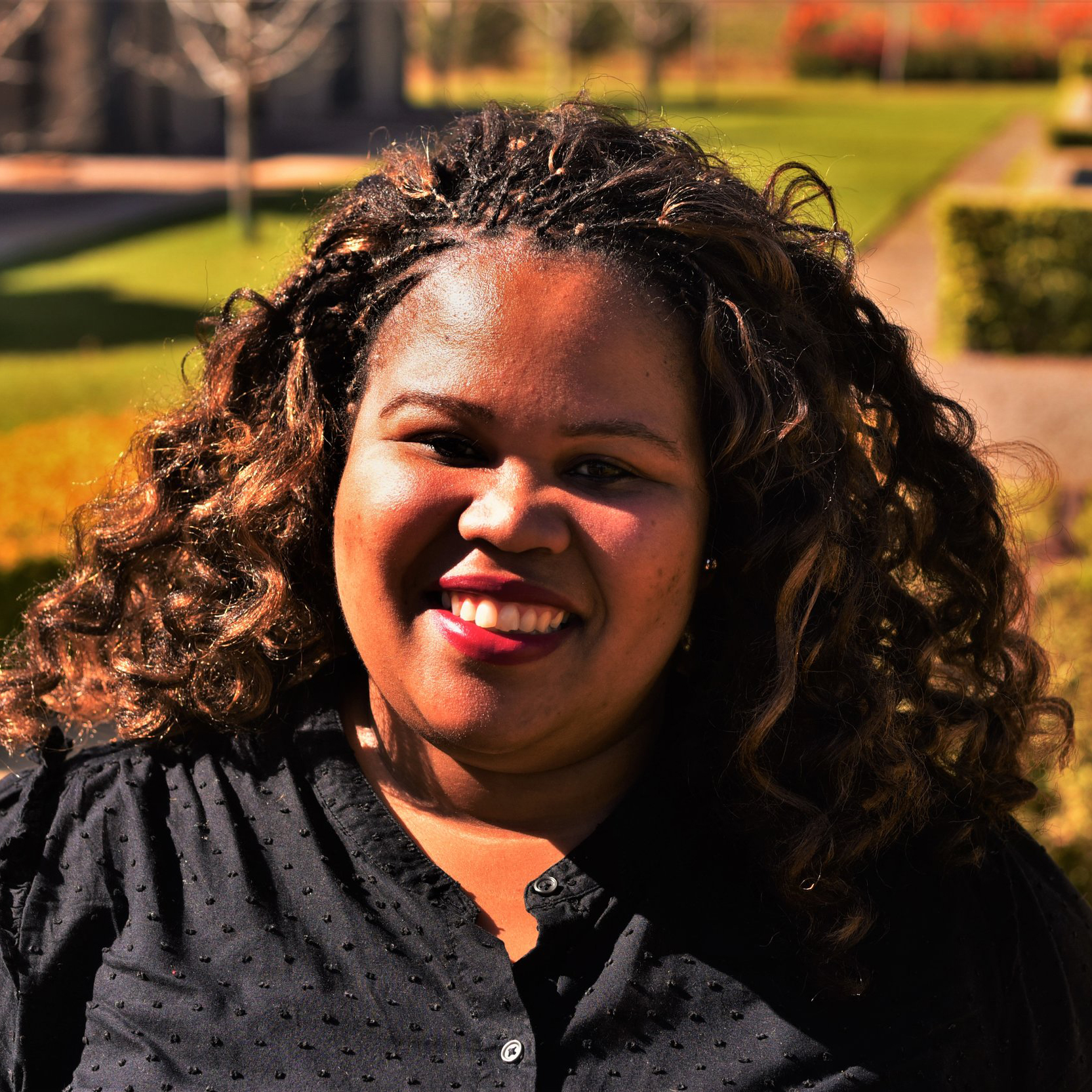 New Program and Impact Lead appointed by the Atlantic Institute

She holds a master’s degree in politics and international studies, and an undergraduate degree in politics and international studies and economics from Rhodes University, South Africa. Her master’s research examined nongovernmental organizations and the depoliticization of development.  Her research is part of a wider interest in civil society’s interaction with the state and its impact on broader societal issues. She also has experience in communications and digital marketing.

In her spare time, Patronella can be found reading, listening to music, and enjoying quality time with friends and family. 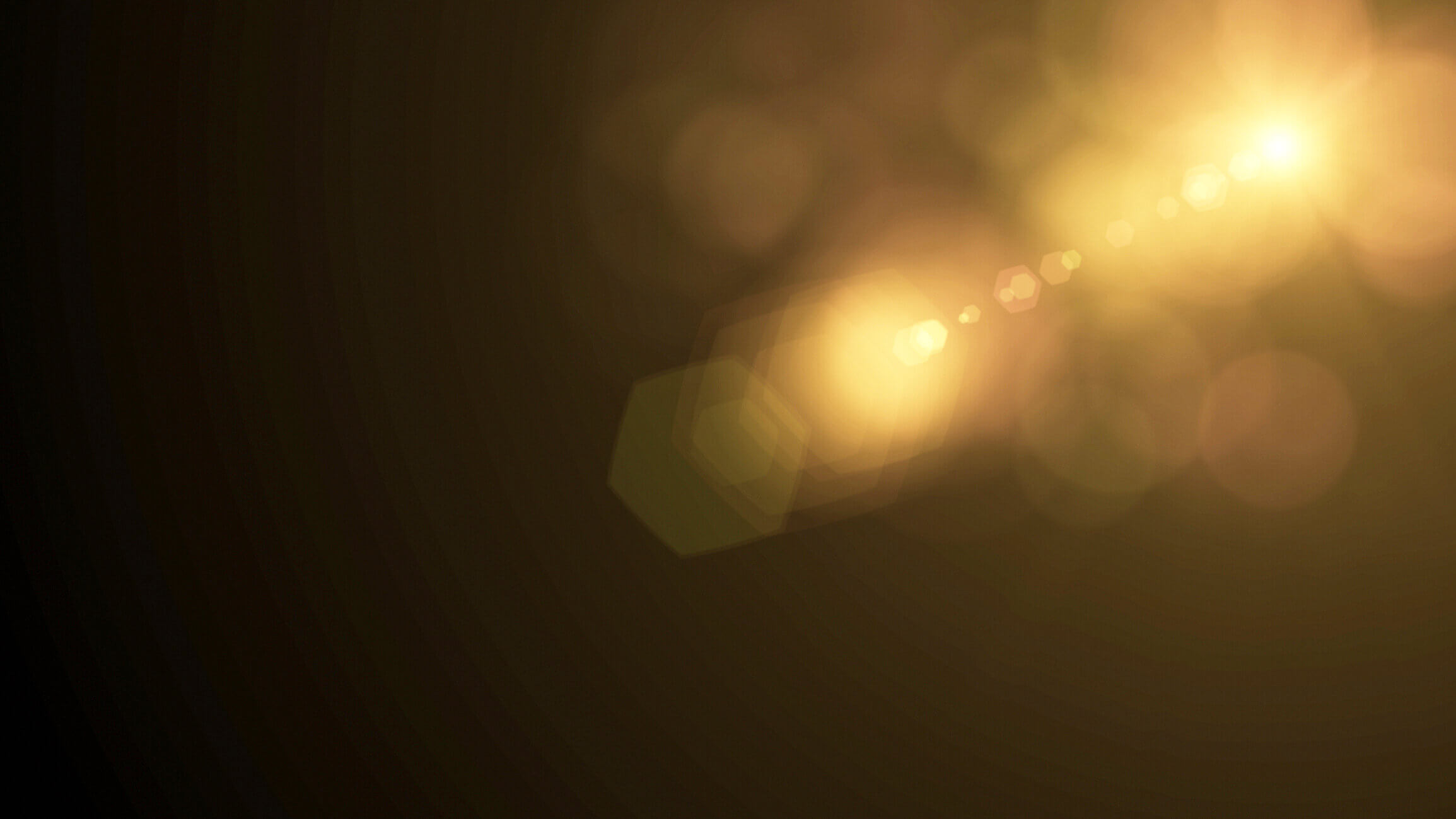 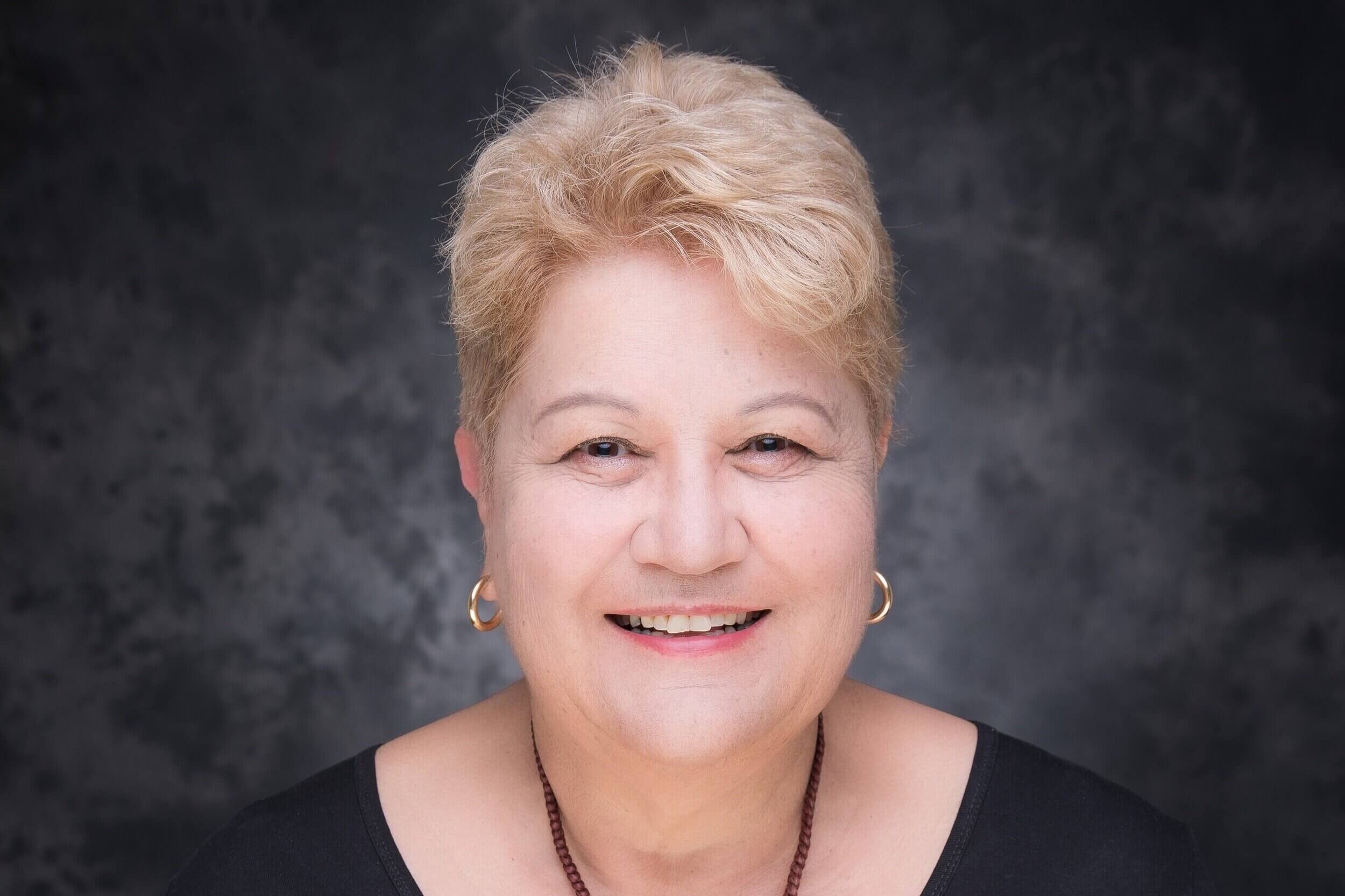